Origin:  A sport from a pink flowered form A x hybrida 'Elegans'; Verdun France, 1860. The plant for the most part sterile was reported to set seed in in northwest Ireland in 1886 at Ashford Castle. Ashford Castle was the seat of the Guinness family and where head gardener Andrew Campbell selected three plants from the several dozen seedling raised and named them after the Ashford's; the seedlings were named 'Lady Ardilaun' and 'Lord Ardiluan' after Lord Guinness was awarded the title of Baron of Ardiluan in 1880.
Photographs 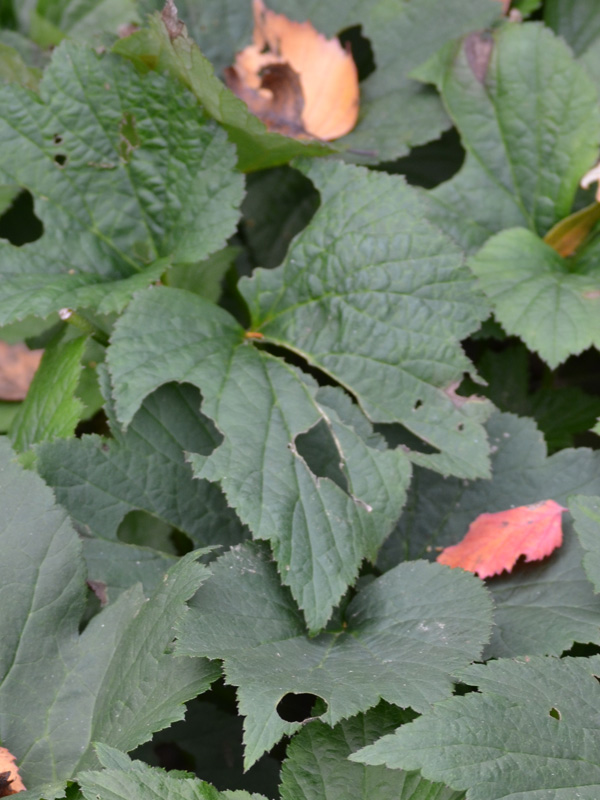 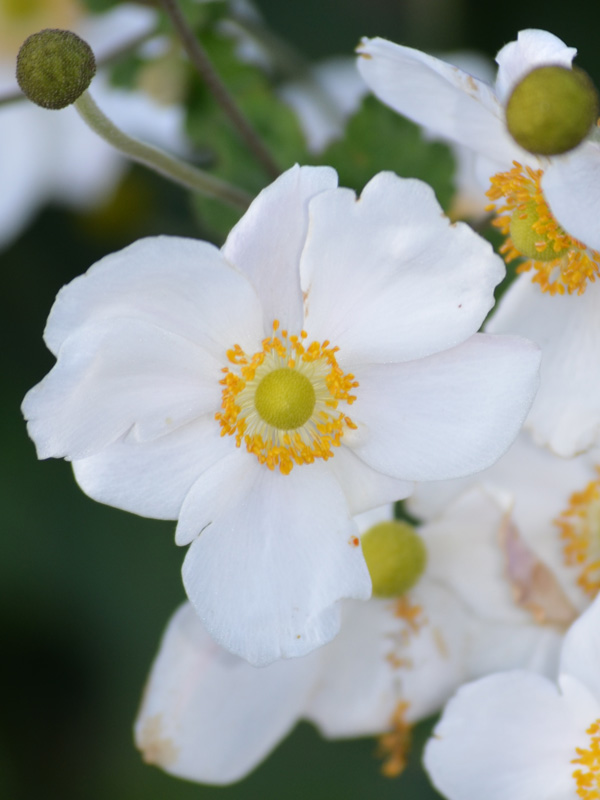 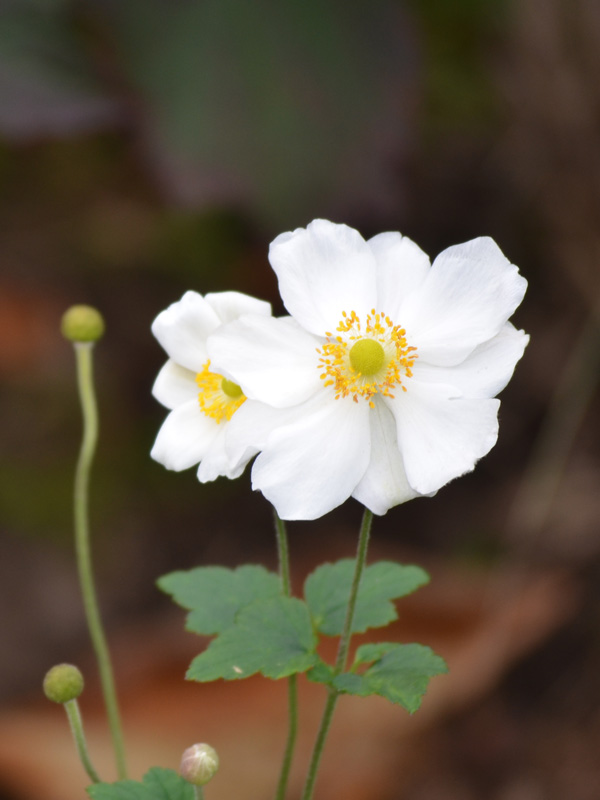 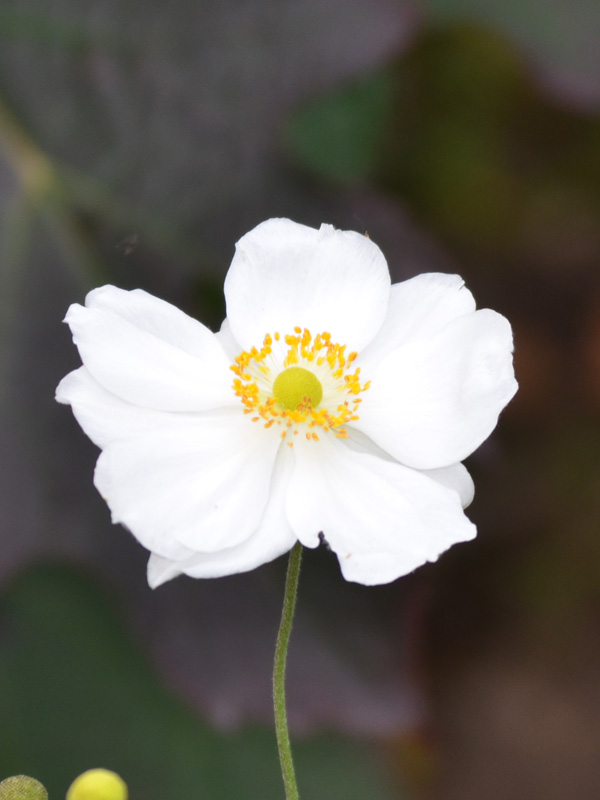