Origin:  Introduced in 1887 by James Vick and Sons of Rochester, New York. It is suspected to be a hybrid because of its large flower size and the fact that its purported parents 'Honorine Jobert' has low pollen fertility and was known at the time not to have set seed for almost thirty years. This goes against Vick's assumption that it was a chance seedling.
Photographs 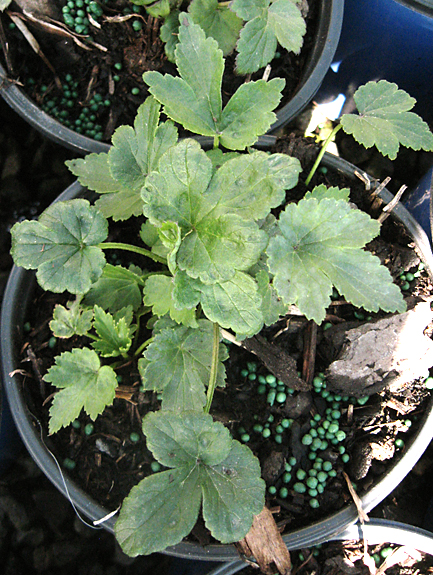 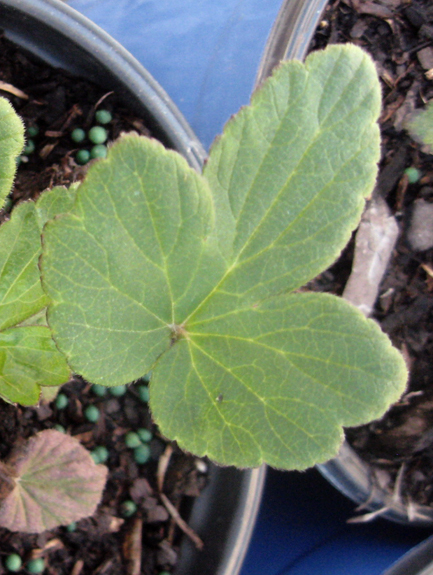