Acer nipponicum, a maple species, found in Japan and is called the Nippon Maple. It is affiliated with the Acer section Parviflora. Acer nipponicum is a medium-sized, upright, and deciduous tree with a wide canopy of large green coarse-textured leaves. Nippon Maple prefers sun/partial shade and well-drained soil. The tree is usually used in landscapes, such as parks and street plantings. In Autumn, the leaves change from green to golden-yellow to brown. 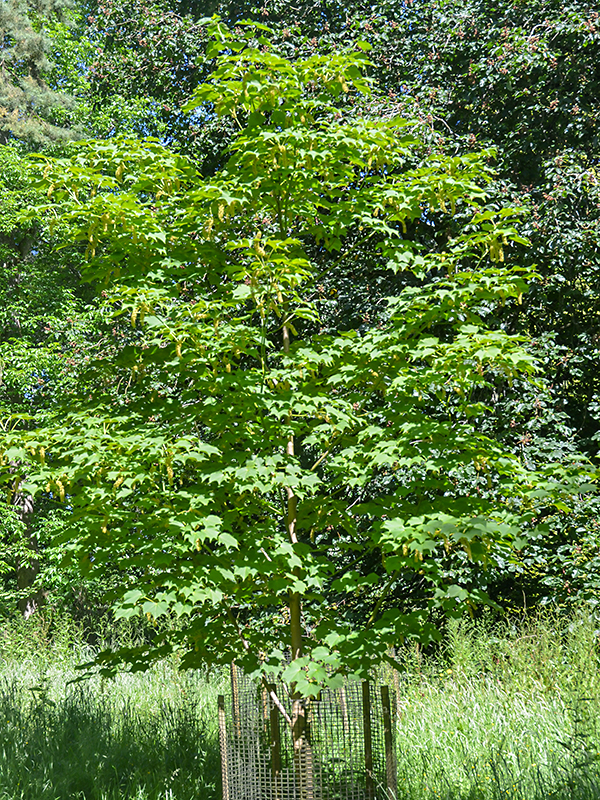 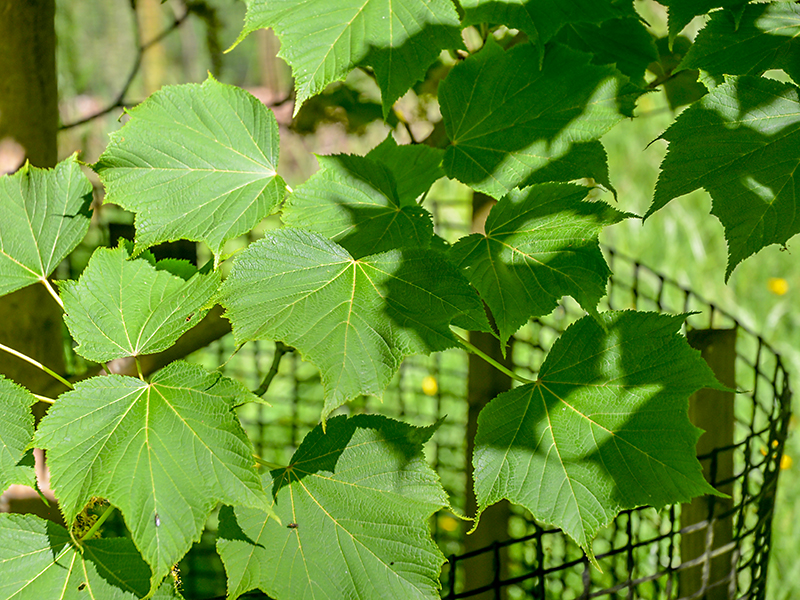 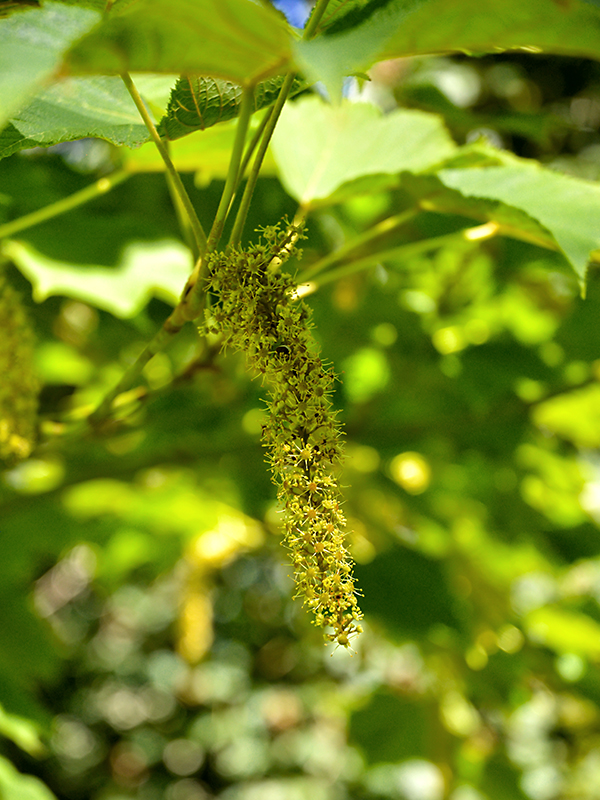 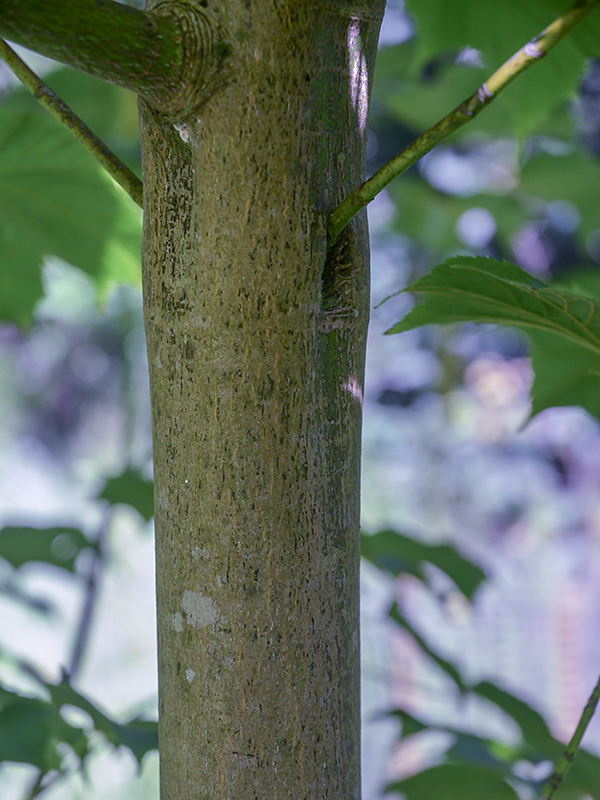