Origin:  Buddleia davidii is native to central and western China and was first discovered by the French missionary and botanist Abbè Armand David in 1869 however it was not introduced into cultivation until 1904. Seed was sent to England by the famous plant collector E. H. Wilson to Veitch Nurseries, since it is quite a hardy plant it was quick to establish to the point that today it has become an invasive species.
Mike's Opinion

The Buddleia davidii group include many cultivars each with its own merits. As a species they prefer lean soils and positive drainage, and if happy they will self-seed I frequently have many seedlings popping up in the gravel driveway each summer and will leave the odd one to see what happens. In severe winters the plants may experience winter dieback where the plants may fail to re-sprout in the spring. They are perennial but if treated as an annual you will not be dissapointed if they fail over the winter. That said I have not lost one in the garden for the past six years.This is considered a invasive plant in some areas so use with caution where cold winers may leave them unchecked. 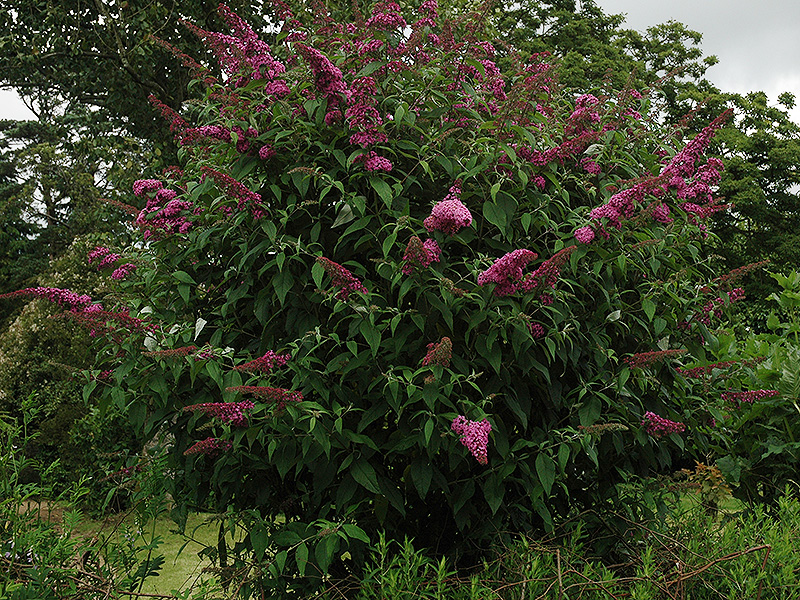 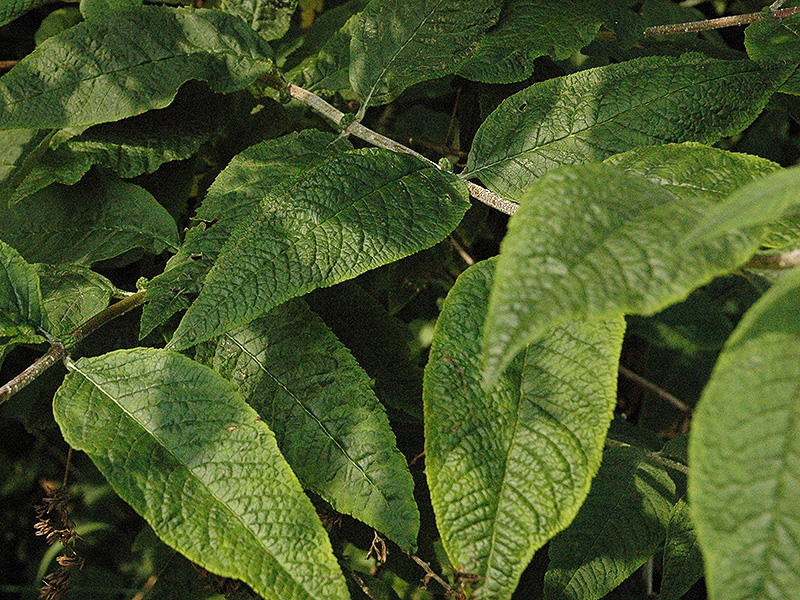 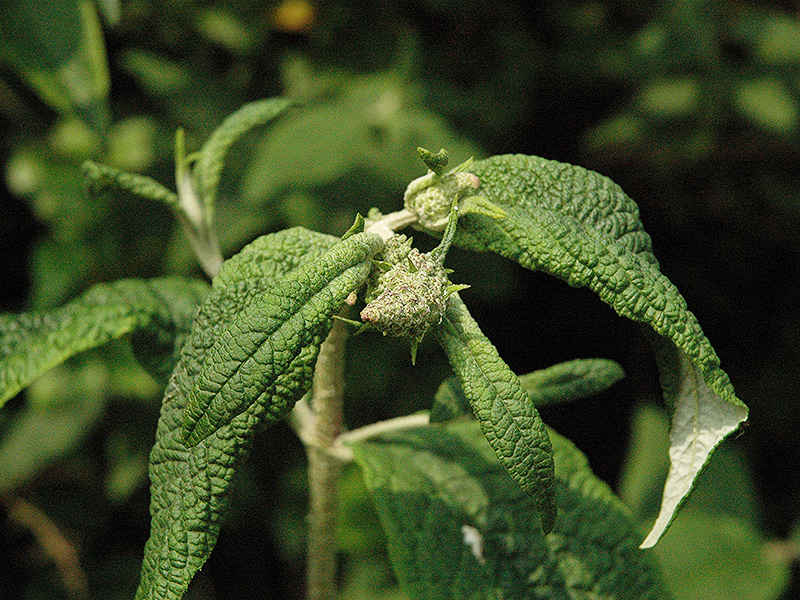 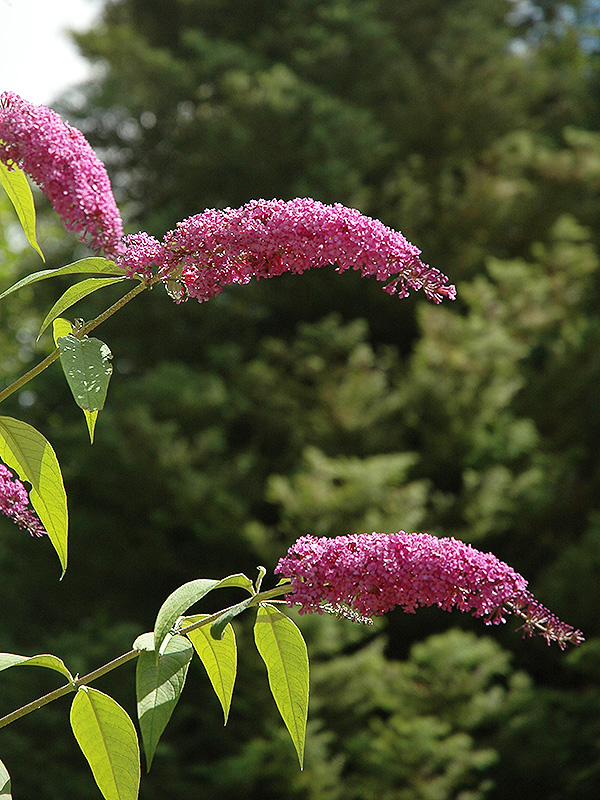 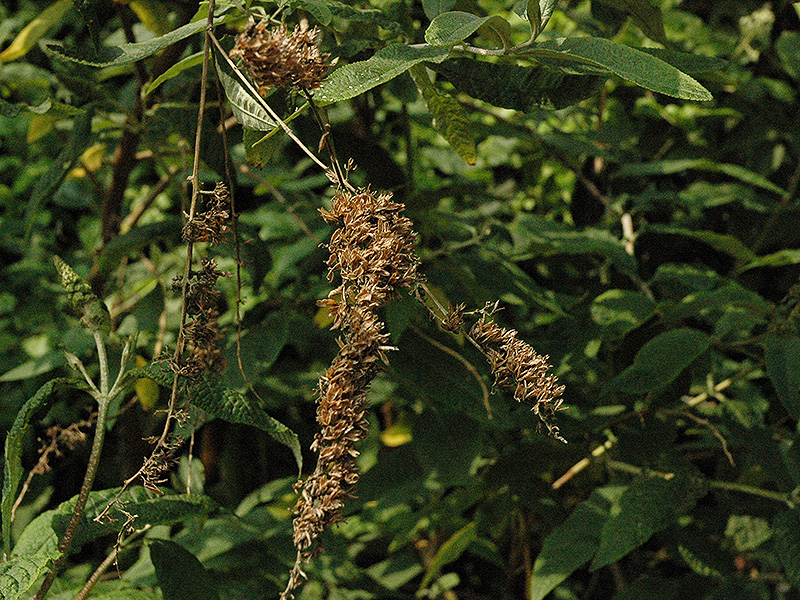 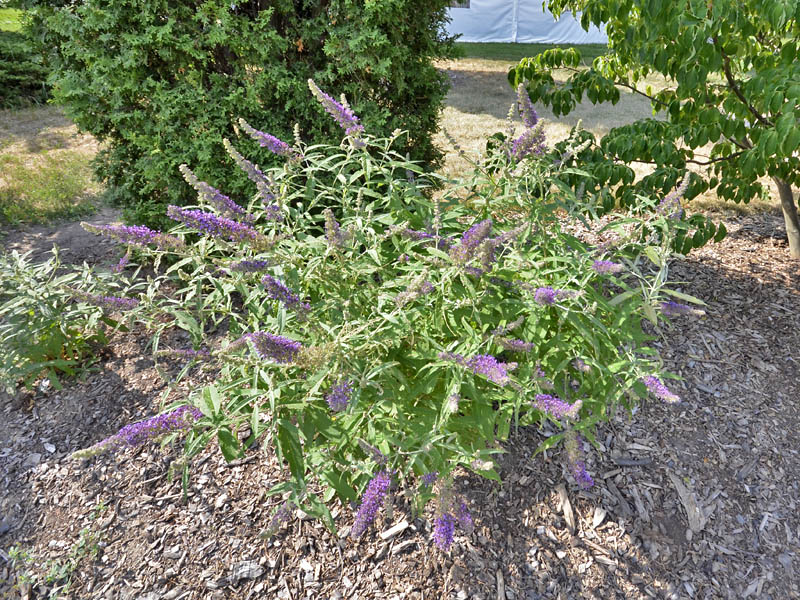 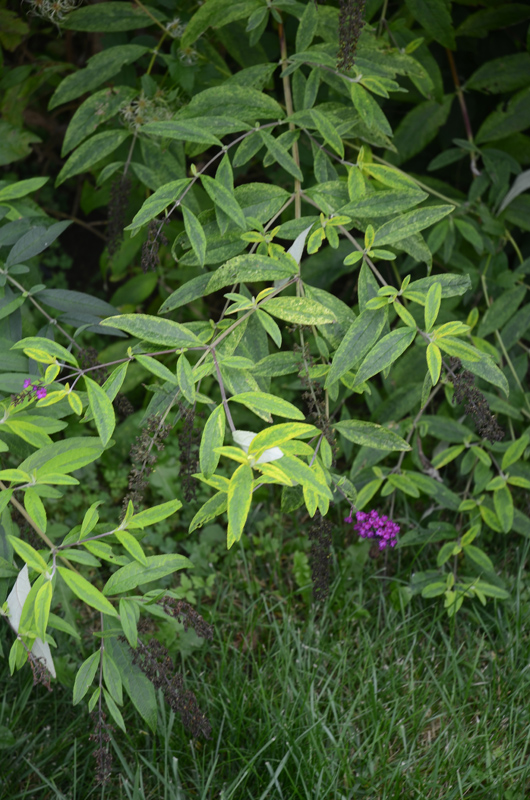