Origin:  In 1941, electrical engineer George de Mestral found burdock burrs stuck to his clothing and dog’s fur after returning from a hunting trip in the Alps. His curiosity got the best of him, deciding he needed to figure out how these burrs worked. He discovered the burrs were covered in tiny spines each ending in a small hook which could latch onto clothing threads or animal hair. He realized nature’s wonders could be applied as a useful method and thus invented two kinds of nylon fabric, one of which the surface was made of loops and the other covered in small hooks. After 10 years, NASA adapted these fasteners. This product is known today as Velcro.
Photographs 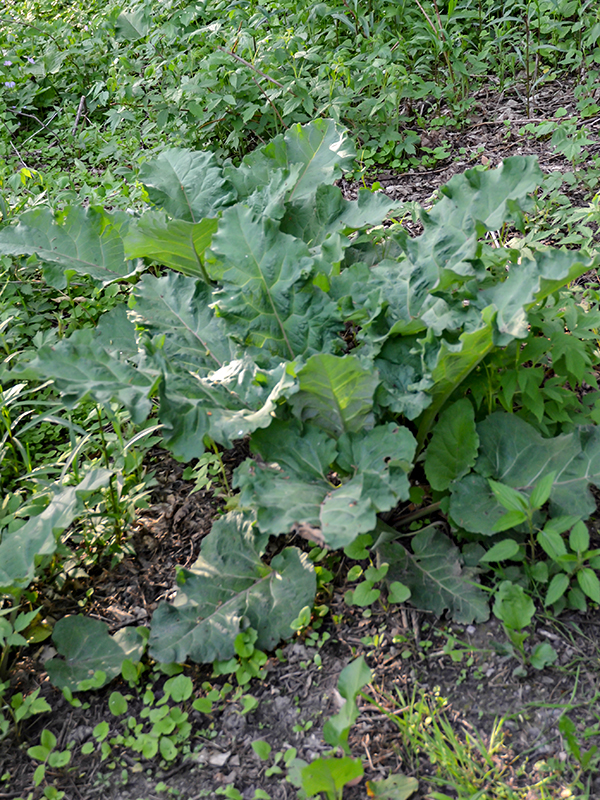 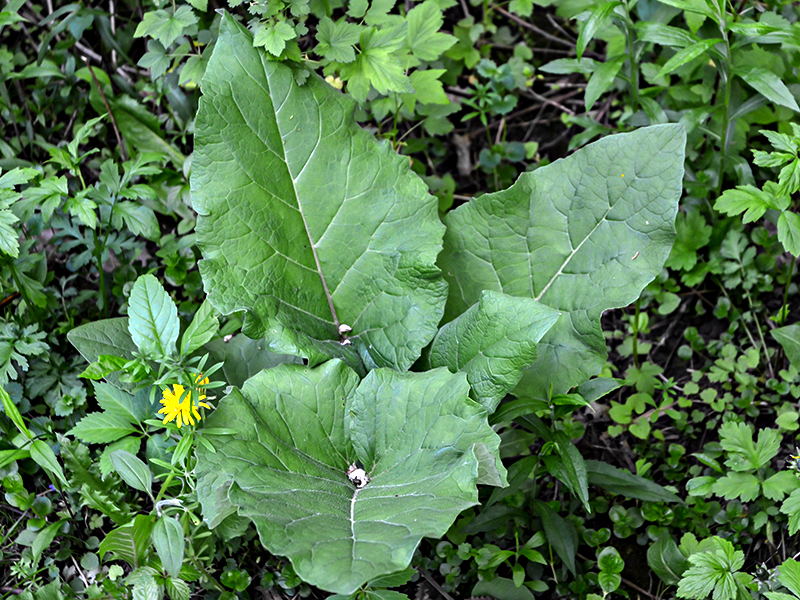 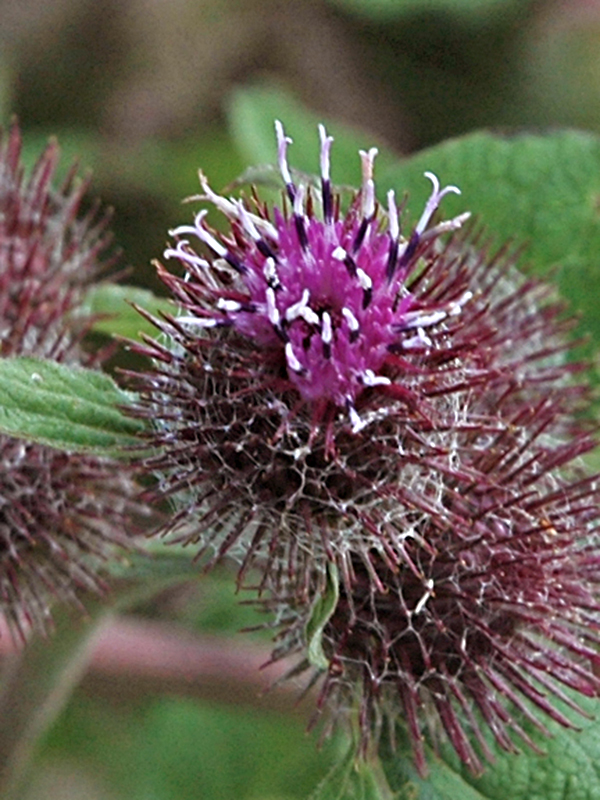 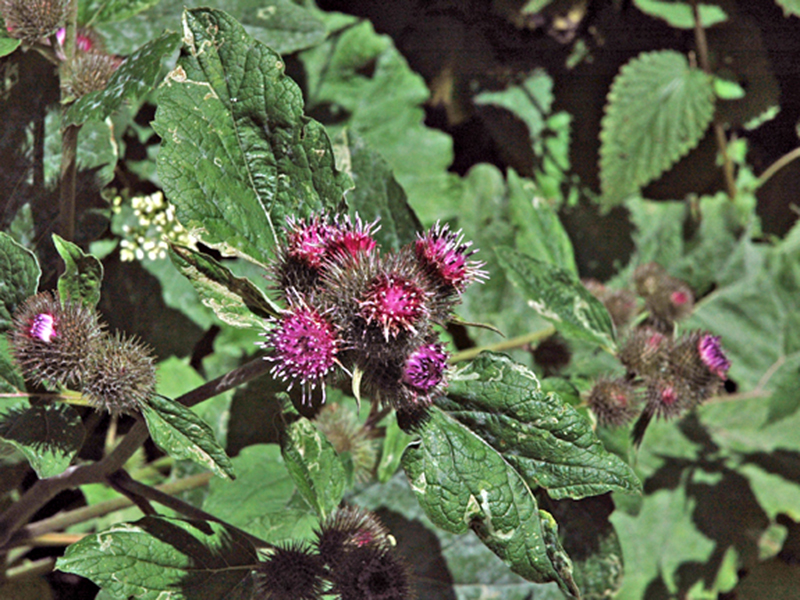