A small, late season flowering bulb that were it to flower in the spring with such bulbous competition I would not give it ground. However, in late August when it flowers for us the pale mauve blooms are a welcome and interesting addition at that time of year. 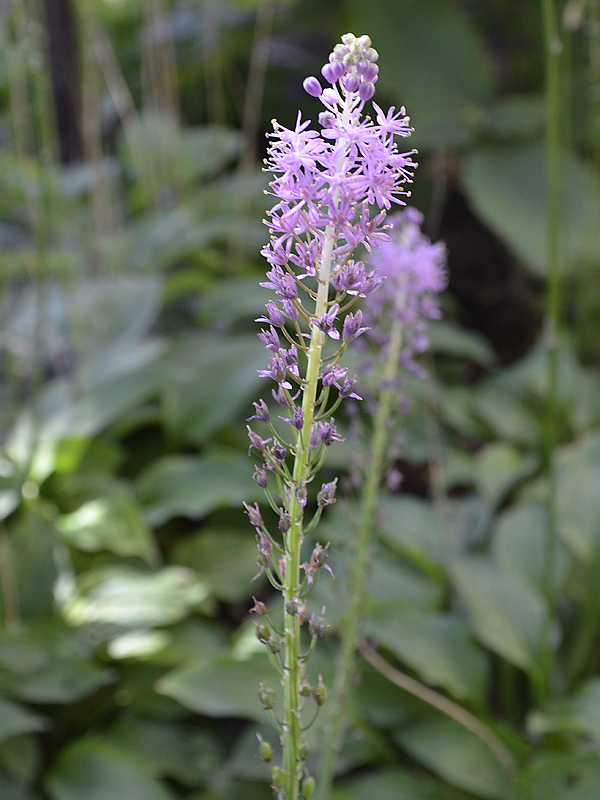 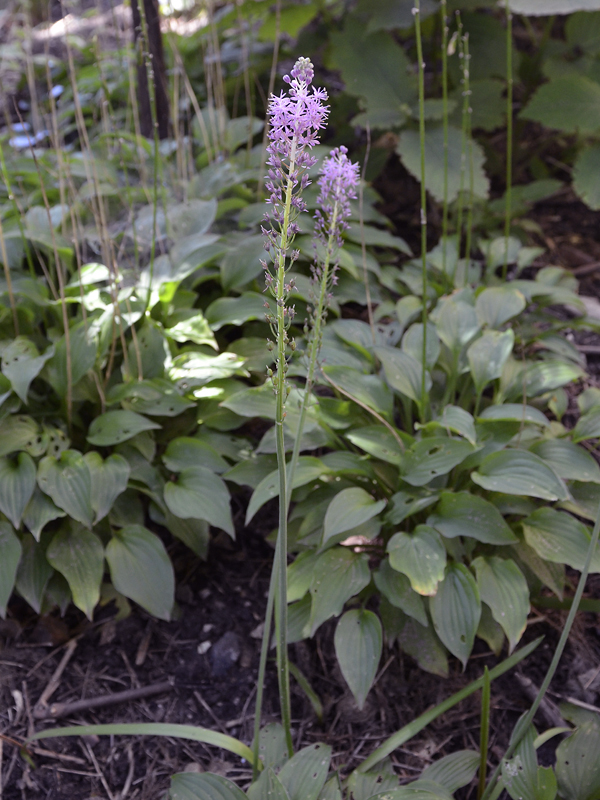