Origin:  Rosa 'Felix Leclerq' was released in June 2007 by Agriculture Canada in honour of Quebec singer, composer and actor Felix Leclerq. Bred by Dr. Felicitas Svejda who was based at Agriculture and Agri-Food Canada in Ottawa, Ontario lack of interest delayed its release for some years. Upon her retirement in 1987 the rose underwent further trials in L'Acadie, Quebec with Dr. Richer conducting replicated selections and evaluation trials during 2002–2005 prior to its final release in 2007.
Photographs 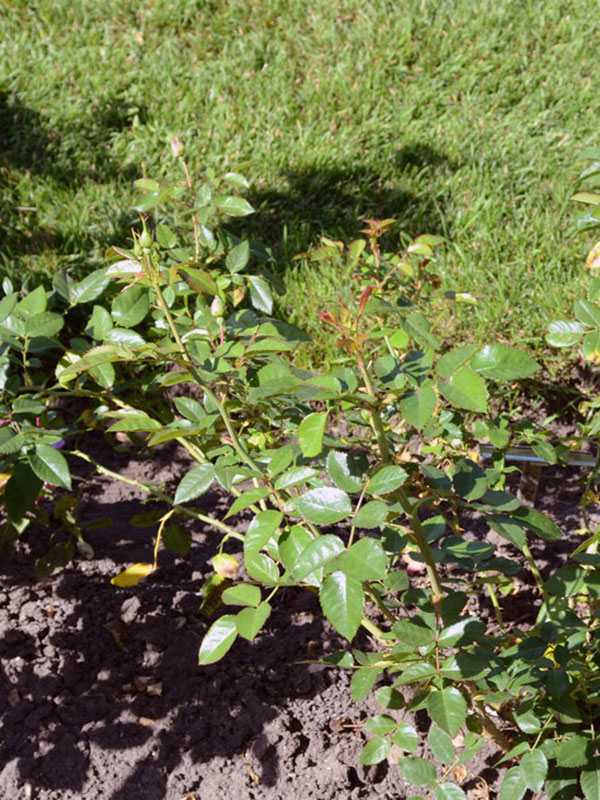 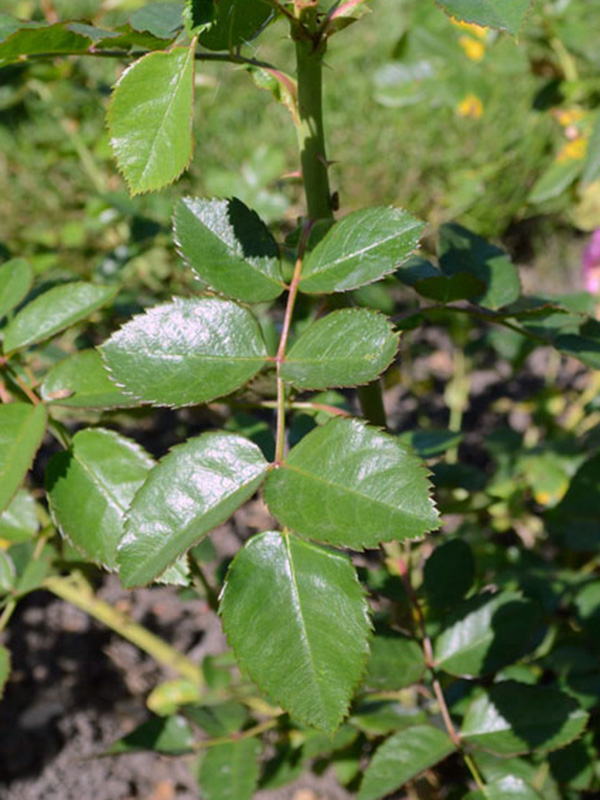 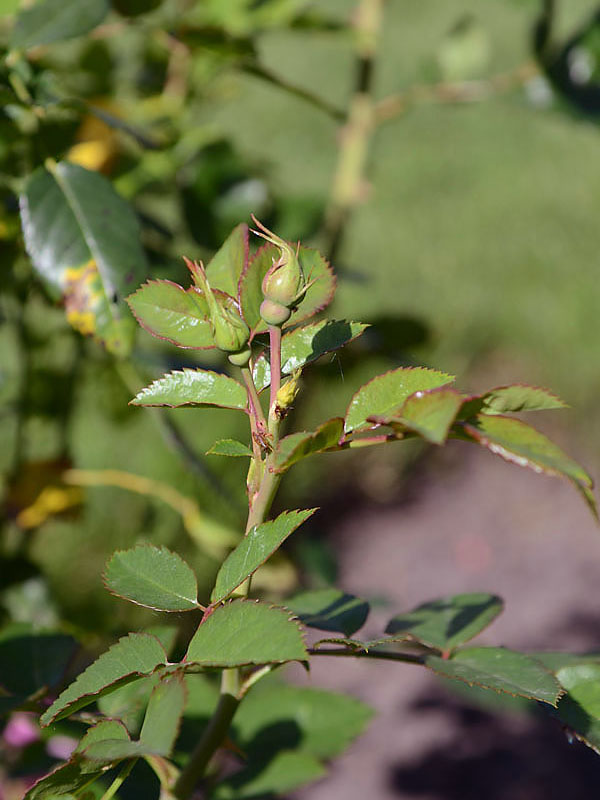 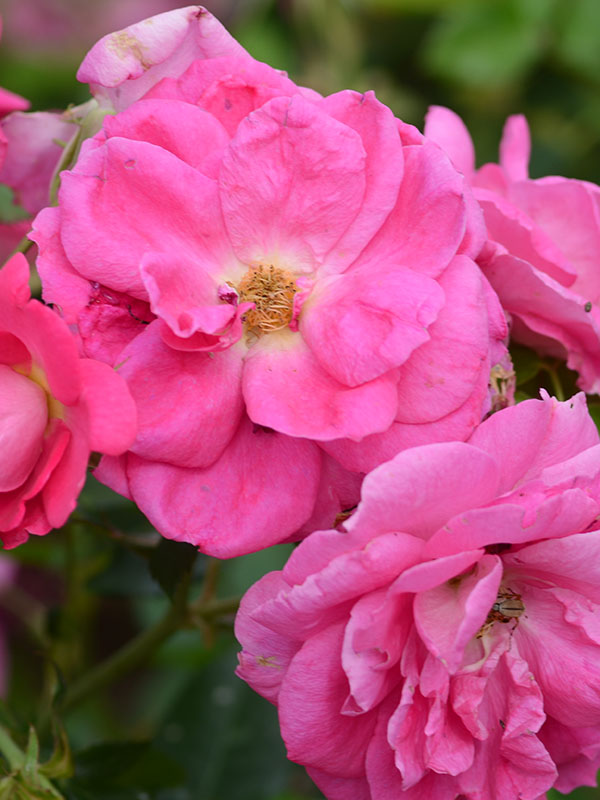