Origin:  It is found growing in a narrow long band following the Kuiseb River, from the Namib desert in Namibia to the Mossamedes desert in Angola and seldom more than 150 km from the coast. The plant was discovered by an Austrian doctor/explorer/botanist named Frederich Welwitsch in the Namib Desert in 1859 . Welwitsch, in 1862 then sent material on to Sir Joseph Hooker who was the Director of Kew: Hooker named the plant after him.
Mike's Opinion

A very unusual plant growing in one the harshest environments on earth with a life expectancy of up to 1500 years. Growing in a climate with little to no rain the plant can sustain itself from the moisture in ocean fogs which it is estimated may at times equal 50 mm of precipitation. 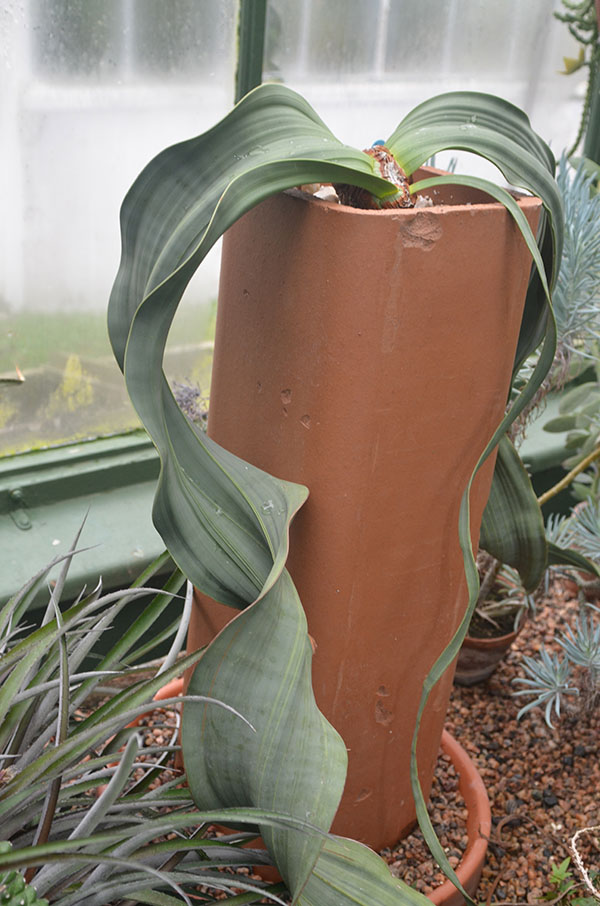 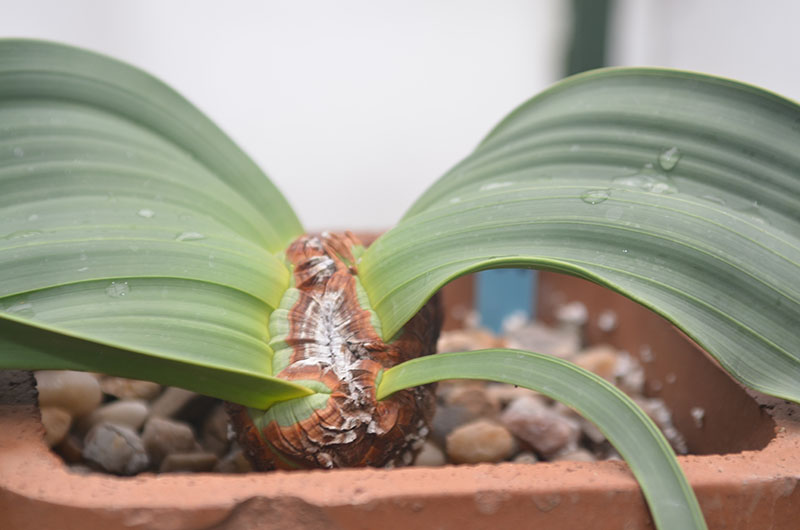