Origin:  From the Himalayas and first collected by Francis Buchanan in Nepal the genus Roscoea was named in 1806 by the English botanist James E. Smith in honour of his friend William Roscoe the founder of the botanical garden in Liverpool, England. There are between, depending on source, some 18-22 species and based on recent phylogenetic analysis can be placed into two distinct groups; the Himalayan and Chinese. Roscoea x beesiana is a cross between R. humeana and R. cautleoides.
Photographs 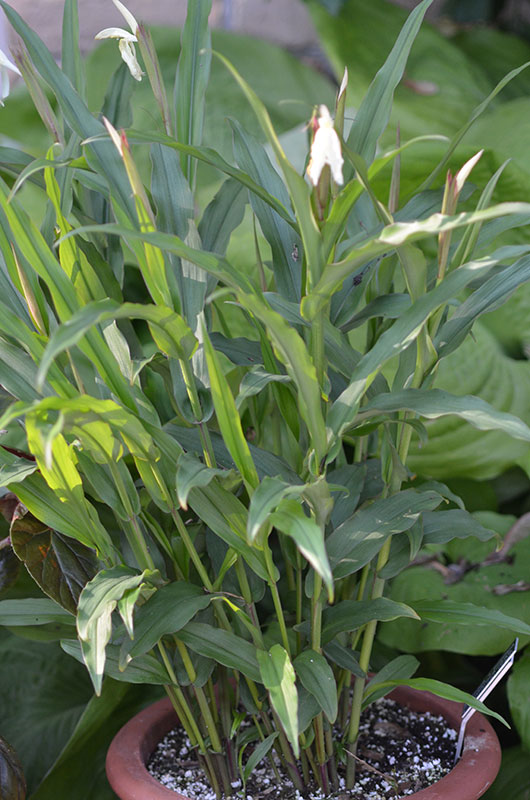 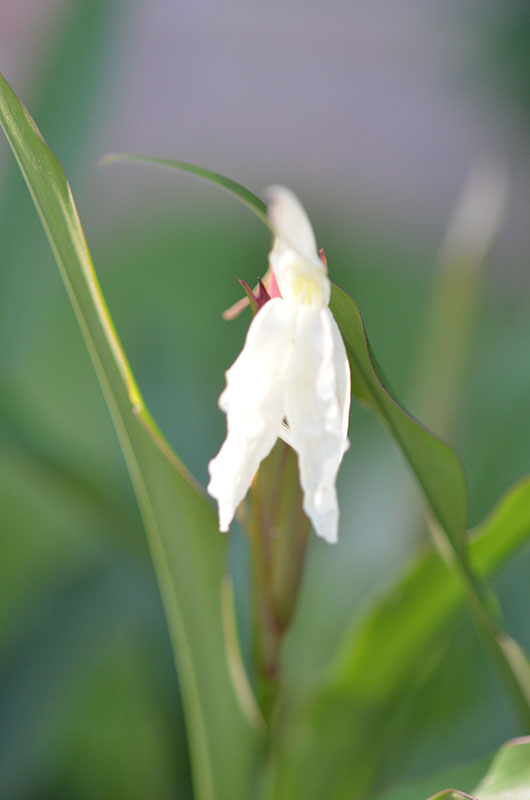