Origin:  Hybridized by Samuel Darragh McGredy IV in 1988 and introduced in New Zealand by McGredy Roses International in 1995 as 'Marvelle' and Canada by Hortico in 1997 by that same name. It was later Introduced in Australia by Treloar Roses Pty Ltd in 2002 as 'Tropical Sunset' and then again in Canada by Sheridan Nurseries Ltd. in 2005 as 'Rainbow Niagara' in honour of the Niagara Horticulture Society.
Photographs 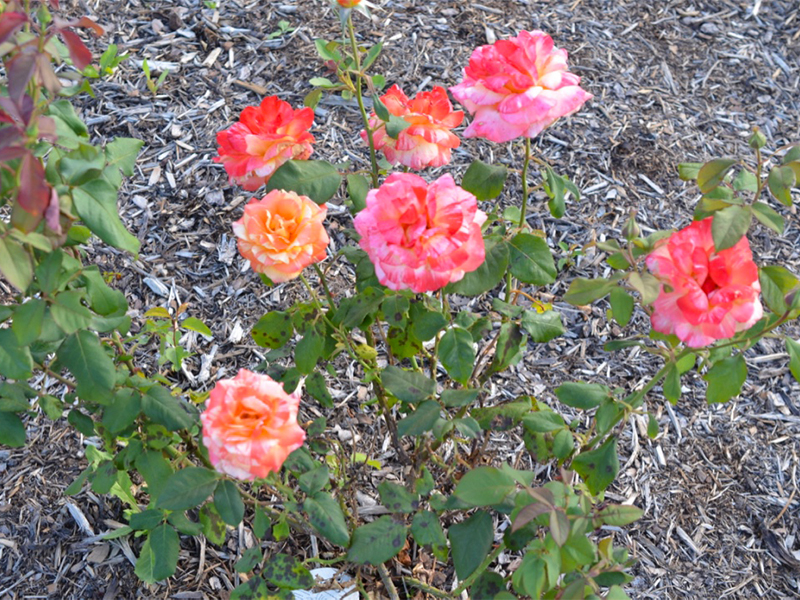 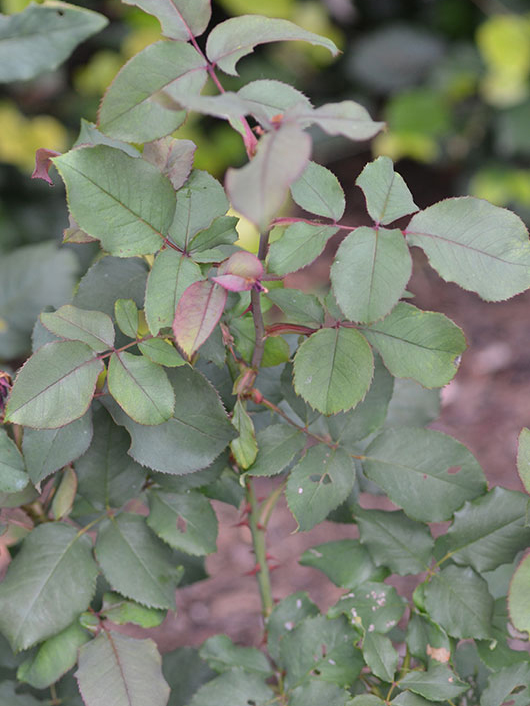 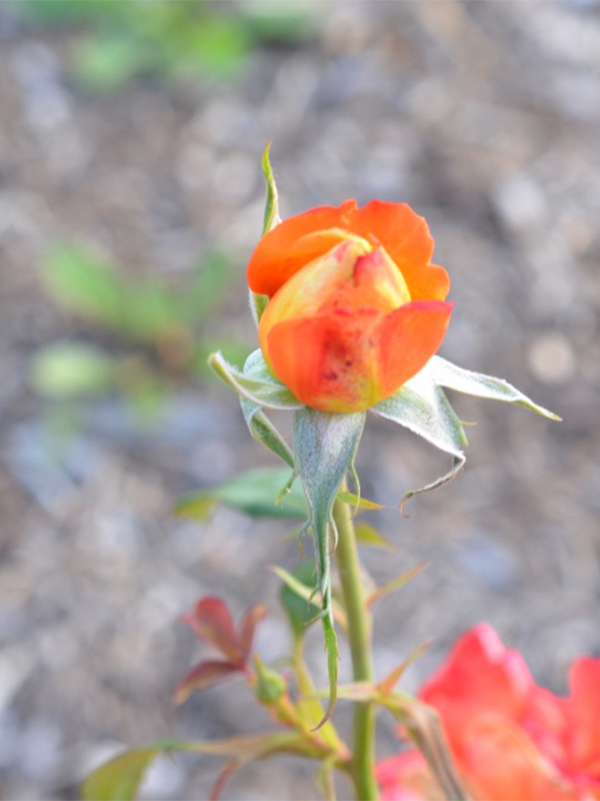 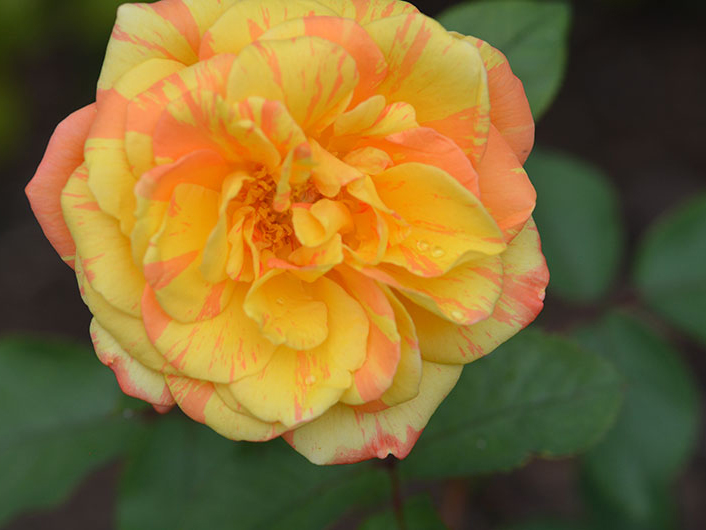 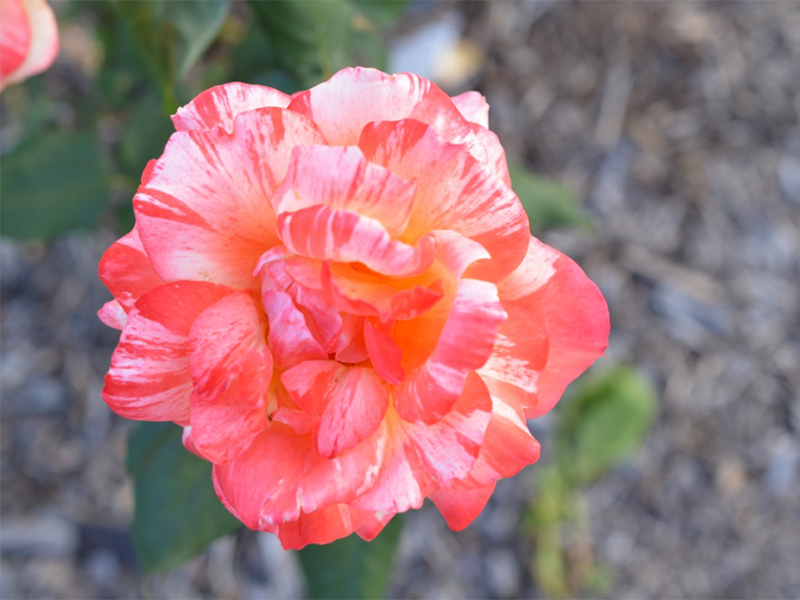