Origin:  Himalayas to China, it is believed to be one of the first Asiatic species introduced to the United Kingdom. M. campbellii was first discovered by the English naturalist-surgeon William Griffith in the early nineteenth century in the remote forests of central Bhutan. However, since Griffith collected some rather poor herbarium specimens the plant did not receive the recognition it deserved until the director, Joseph Hooker, of the Royal Botanic Garden Kew went to India in the 1840’s (Sikkim) and saw the tree in flower. In 1855, Hooker and his colleague Thomas Thomson formally named the plant in honour of Archibald Campbell, the British East India Company official who had facilitated Hooker's entry into Sikkim.
Photographs 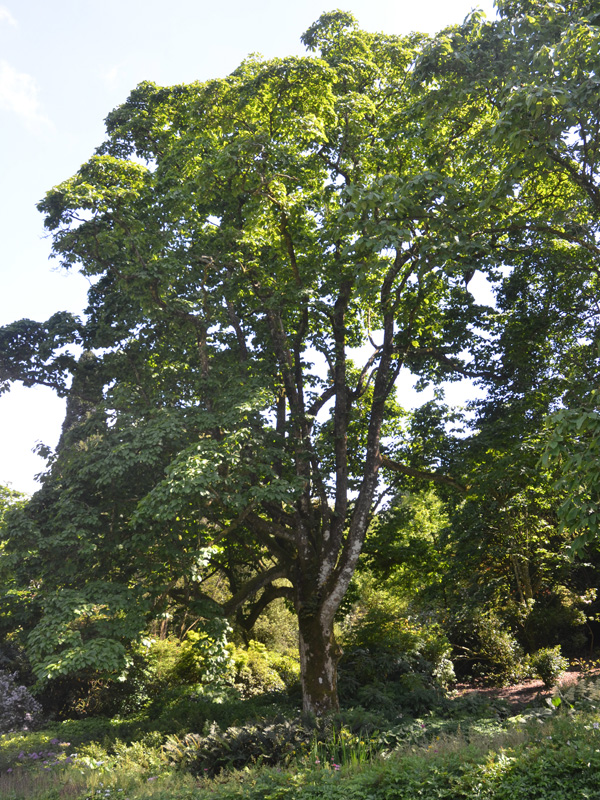 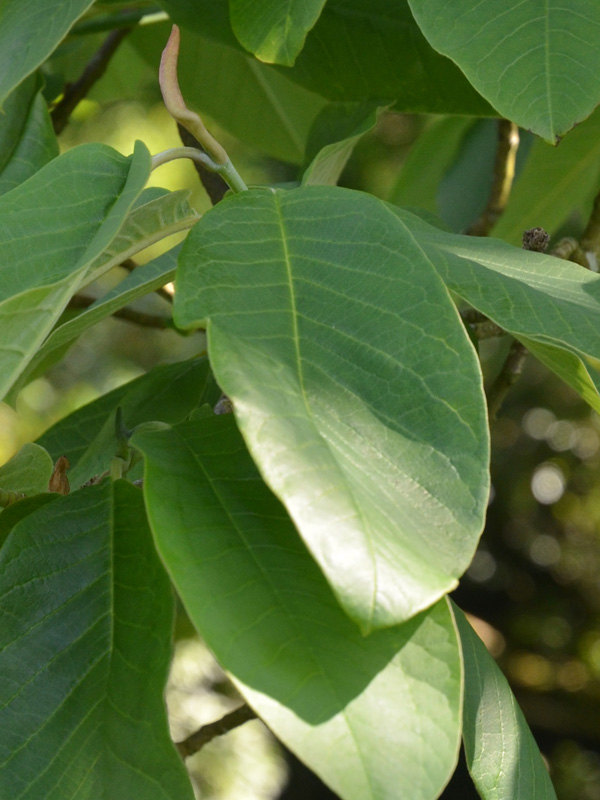 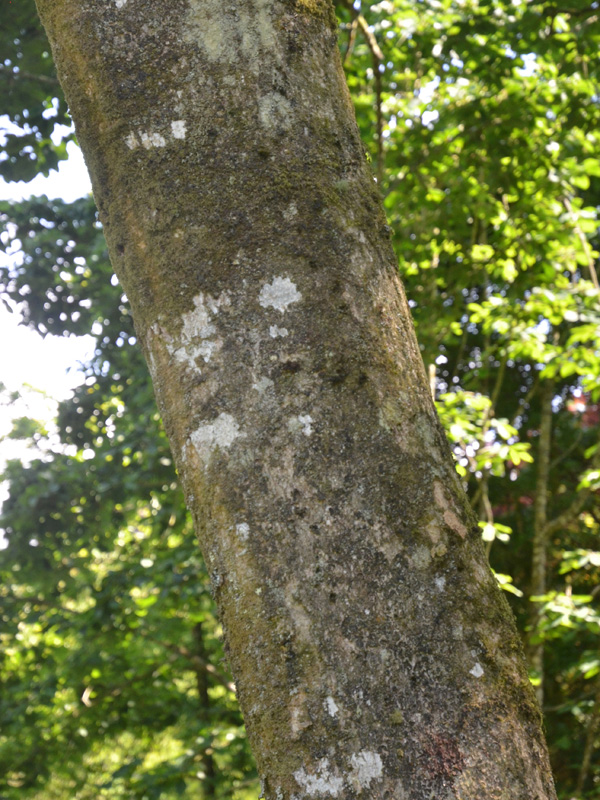 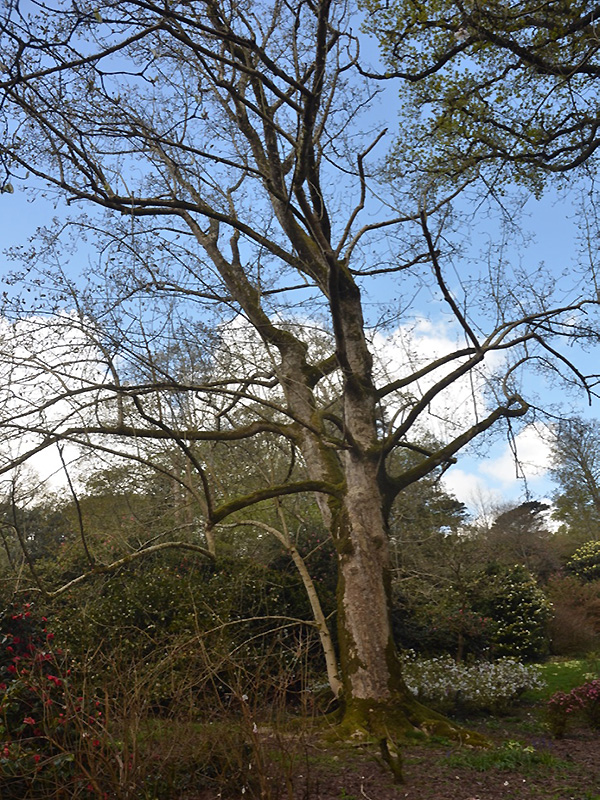 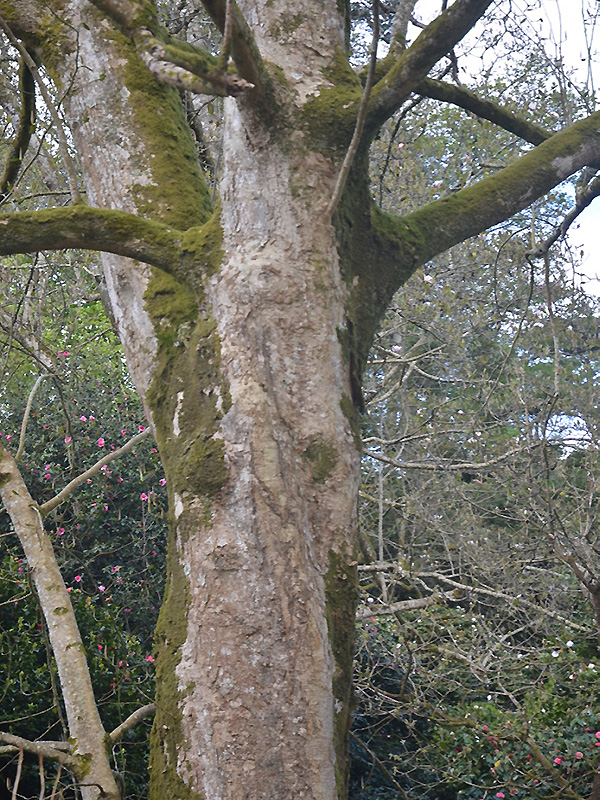 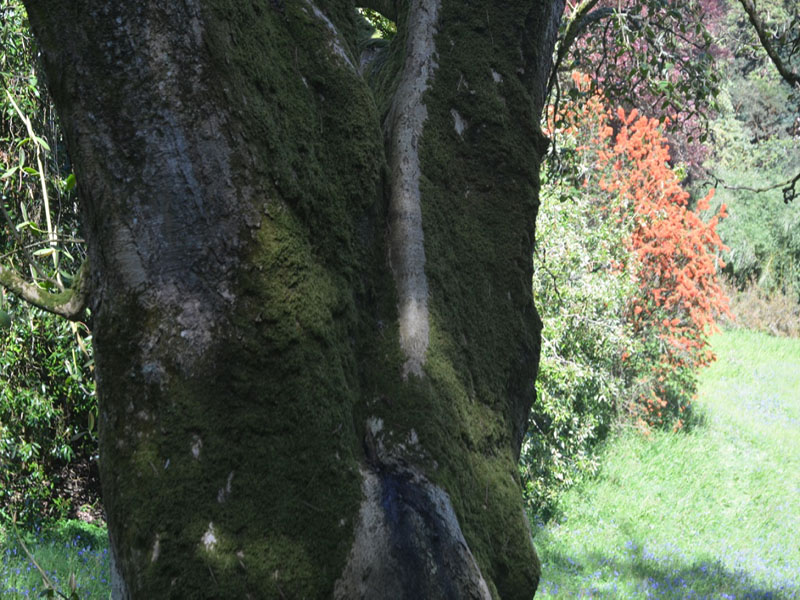 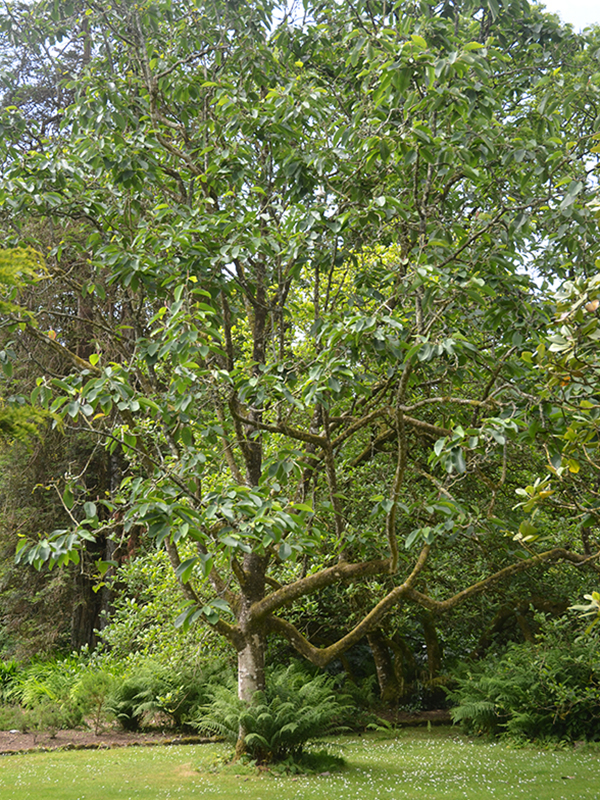 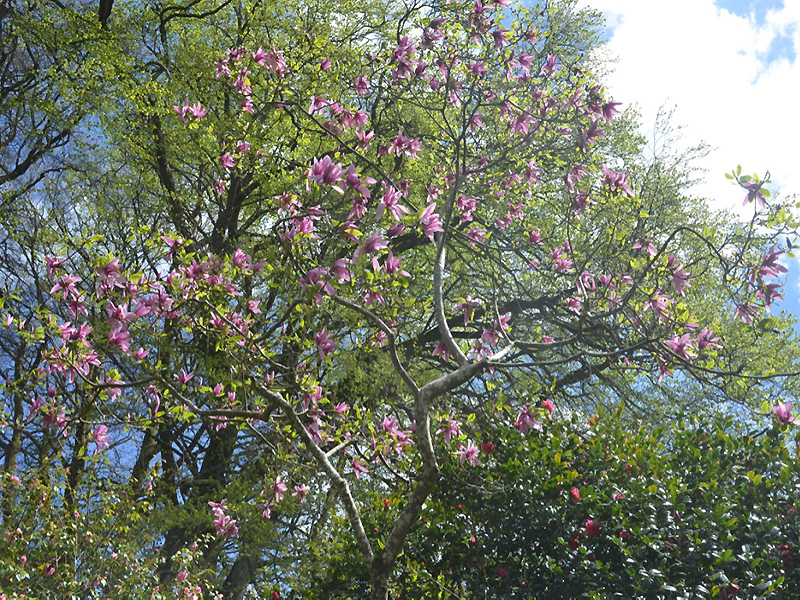 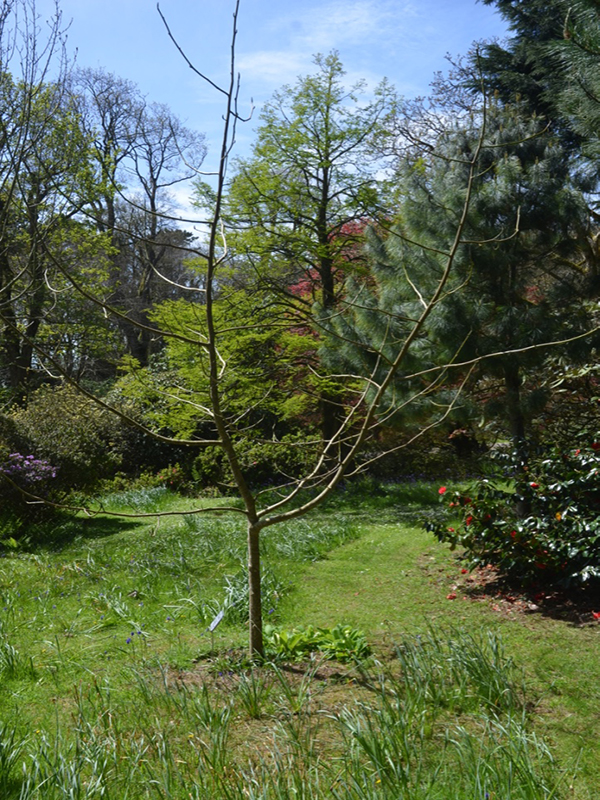 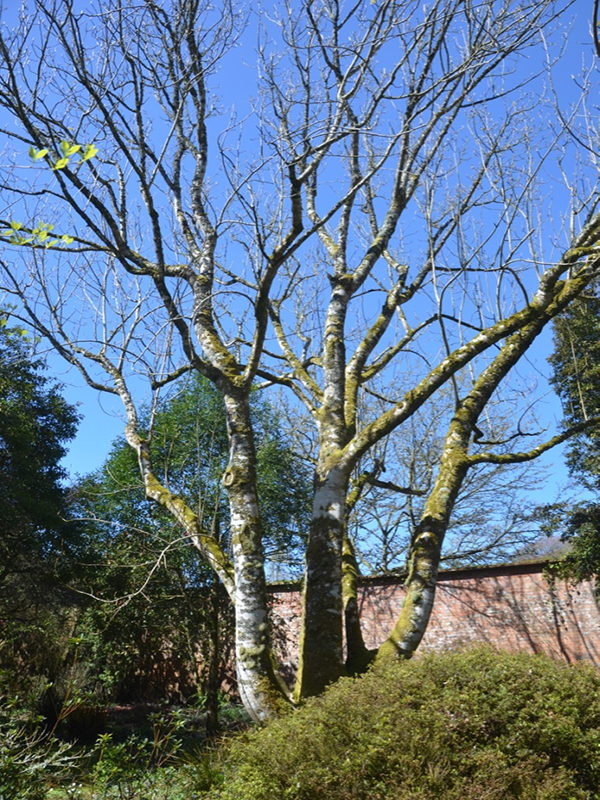 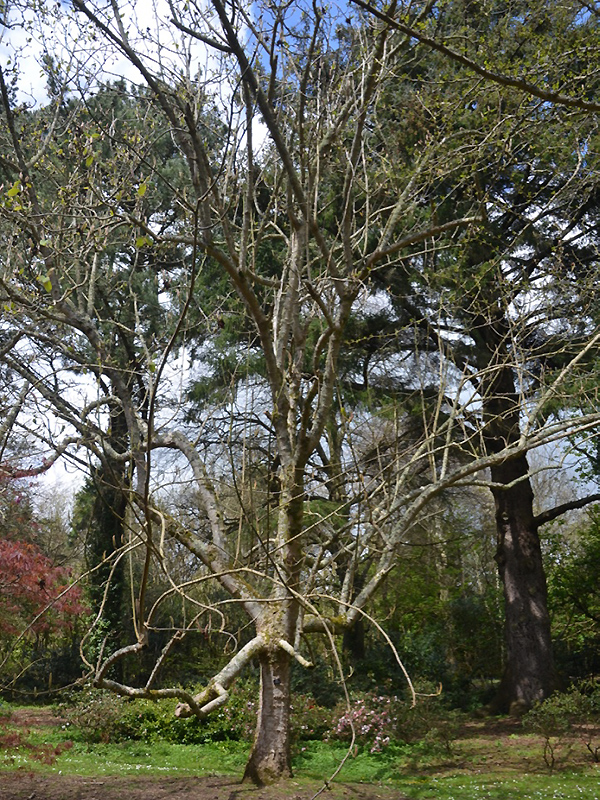 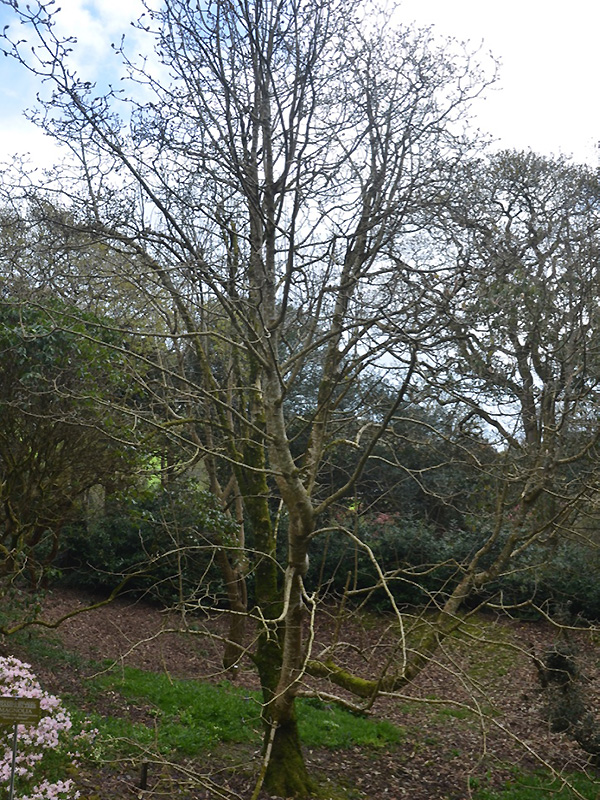