Origin:  Northwest Himalaya and East Asia. The genus Abelia is named after Dr. Clarke Abel (1789-1862) a surgeon and naturalist who during 1816-7 accompanied a failed diplomatic mission to China but while there collected a small flowering shrub which was later named Abelia chinensis. On a return voyage back to England, Abel lost of all of his specimens both due to pirates and a later shipwreck. It was not until 1844 that the plant would be introduced into cultivation through the efforts of Robert Fortune. Fortune working for the Horticultural Society of London, which was later to become the Royal Horticultural Society collected both A. chinensis and A. uniflora on the same expedition.
Photographs 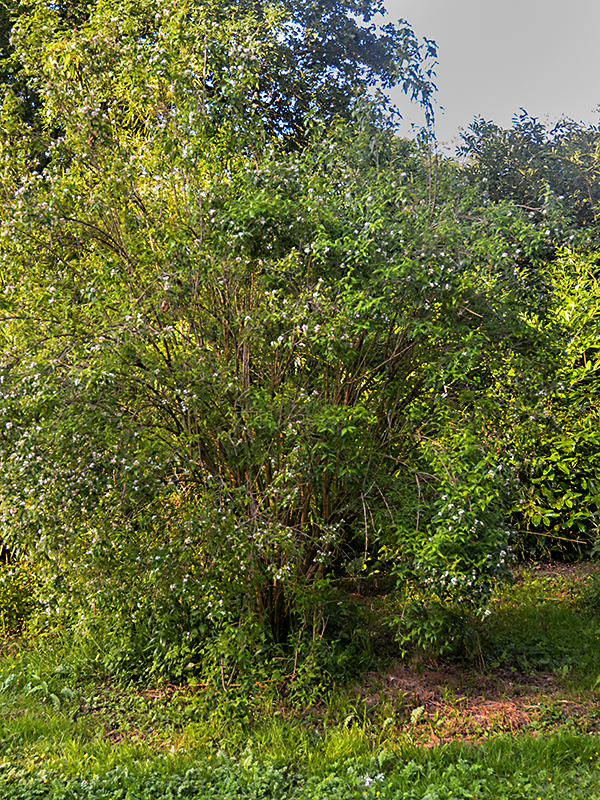 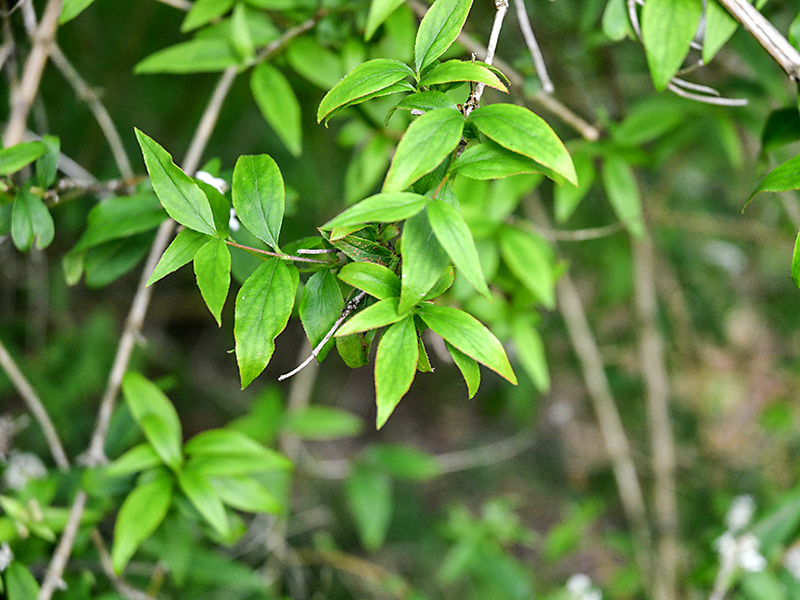 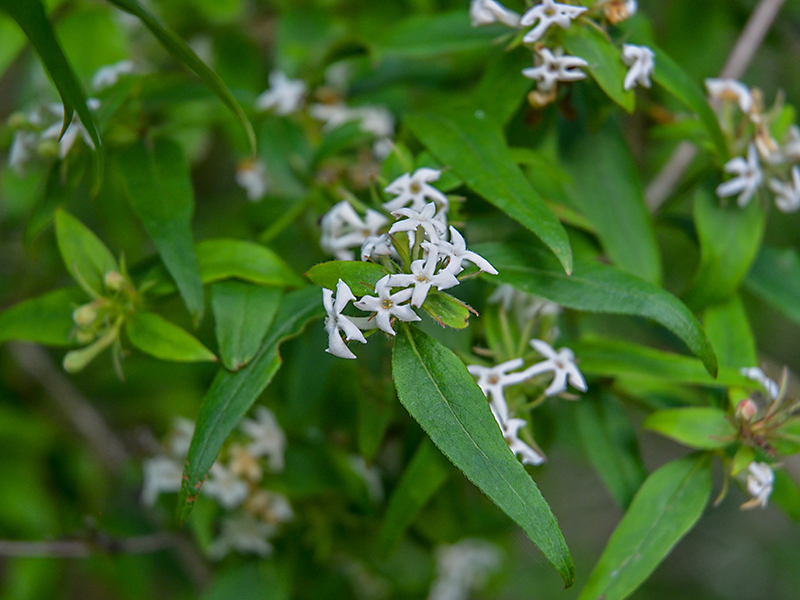 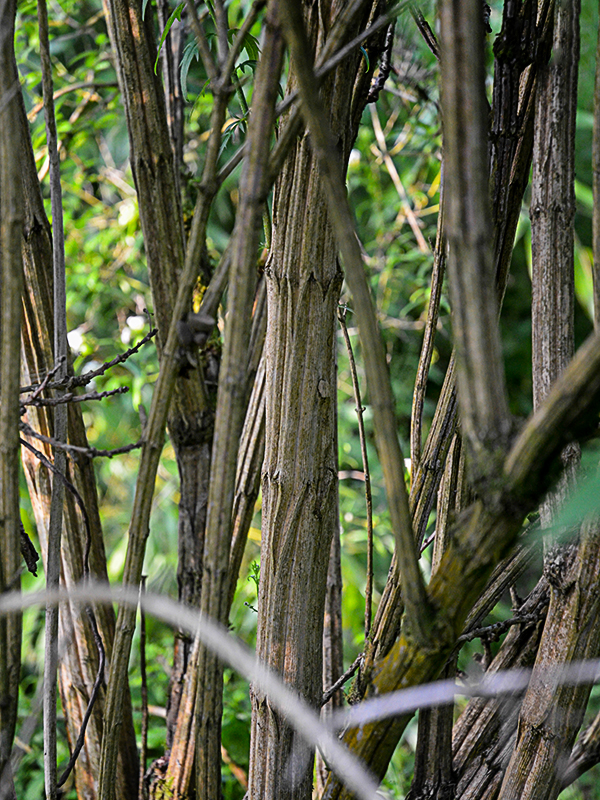