Comparable to Tsuga siversifolia, but more common in North American cultivation, Tsuga sieboldii is slow growing but still faster than Tsuga diversifolia. The population is sometimes considered endangered but is more accurately described as near threatened or vulnerable, because the population reduction rate is currently estimated at 30 percent per hundred years. 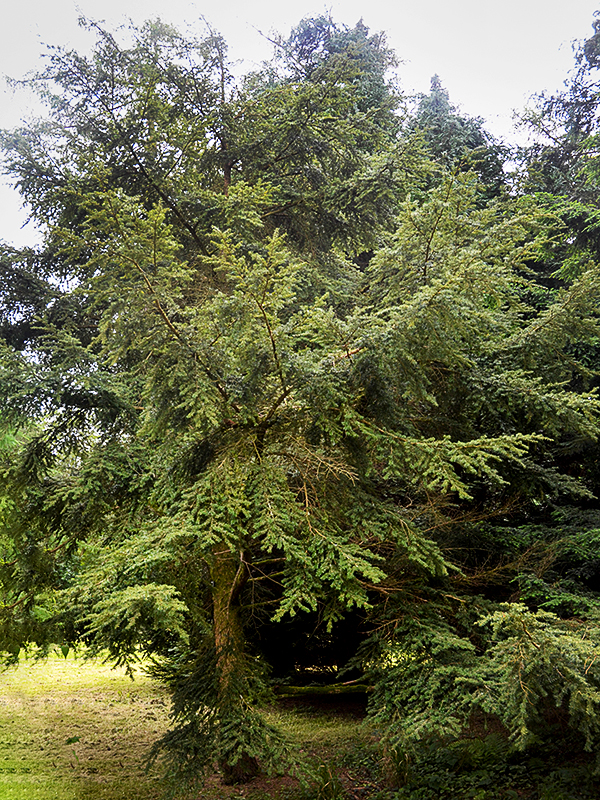 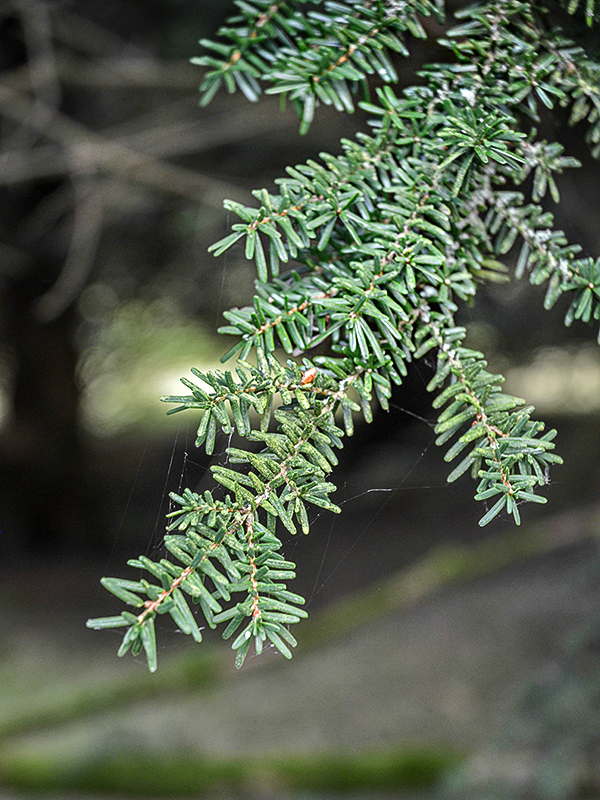 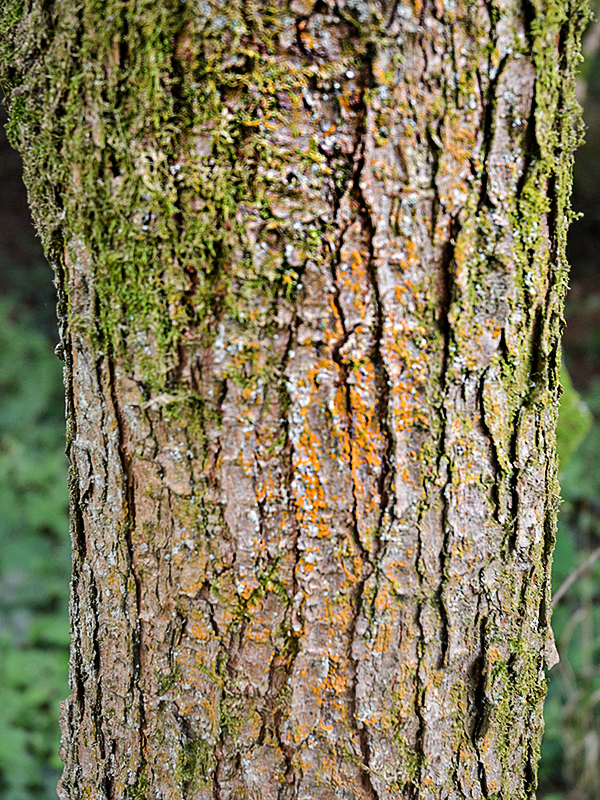 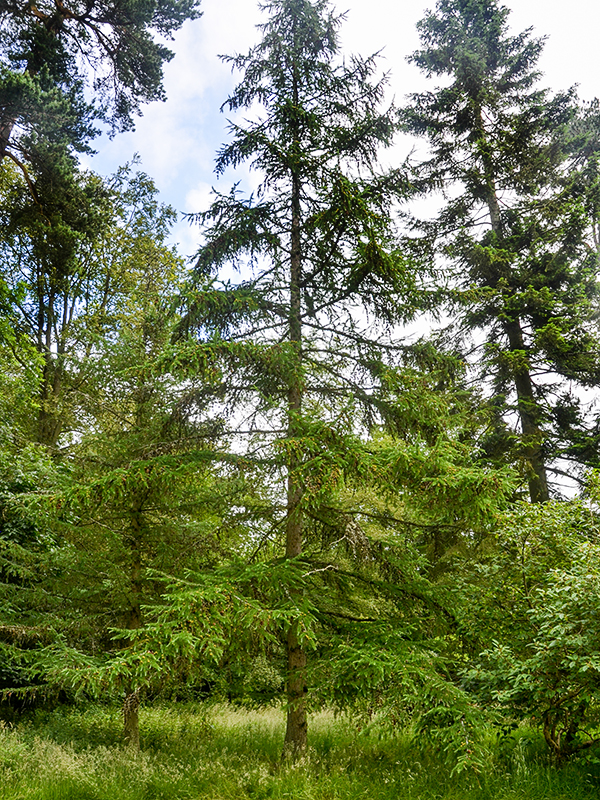