Origin:  Discovered by George Forest on one of his expeditions to China in 1914 in the Lijiang Range known today as the Yulong Xue Shann or Jade Dragon Snow Mountains above the town of Lijiang in northwest Yunnan. It was not recognised as a distinct species until 1916 when Bayley Balfour and William Wright Smith named it in honour of Private David Hume who started his career at Kew in the glasshouse leaving that post to join the Royal Scots in 1906. Hume was killed in late August in 1914 in the retreat from Mons.
Photographs
Cultivars
click to expand 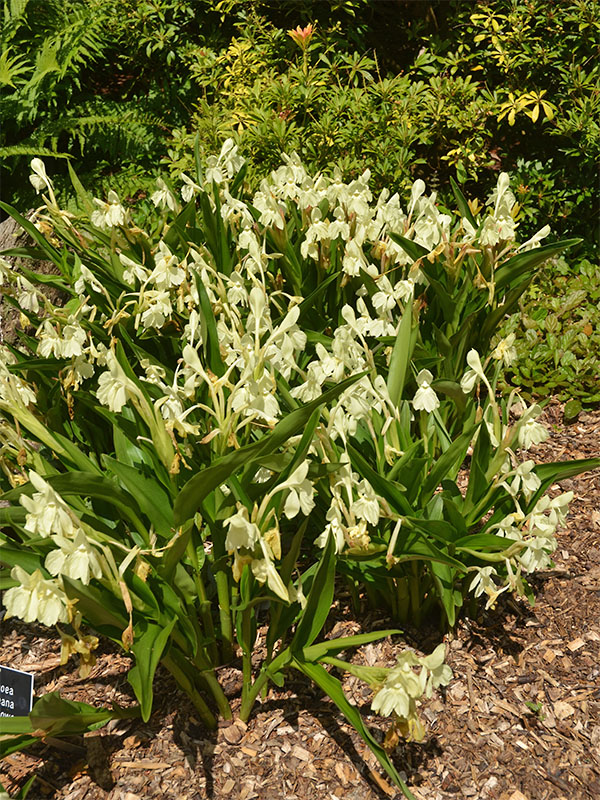