Origin:  Magnolia x kewensis is a cross between M. kobus and M. salicifolia that has been recorded as occurring where the range of both species intersect in their native Japan and in cultivation. 'Wada's Memory' was selected seed sent from Japan by K. Wada and Brian Mulligan of the Washington Park Arboretum who named the superior clone for his friend in 1959.
Photographs 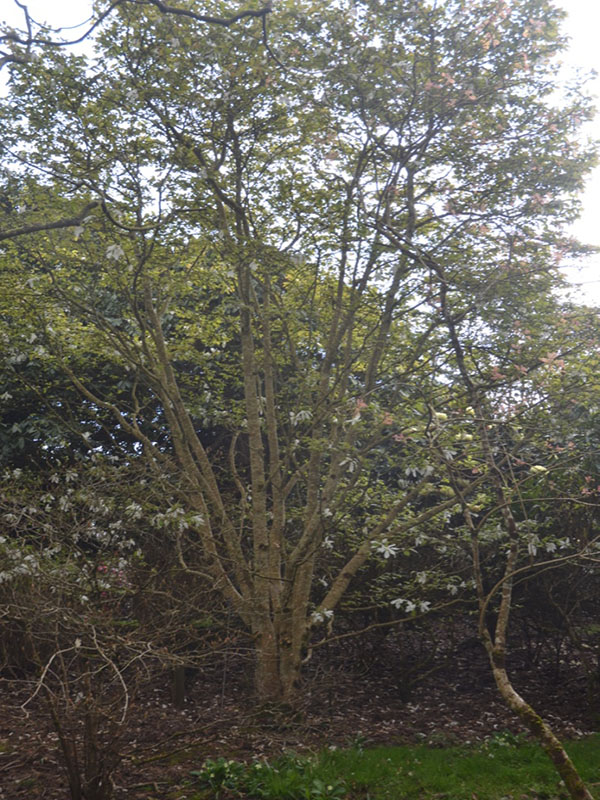 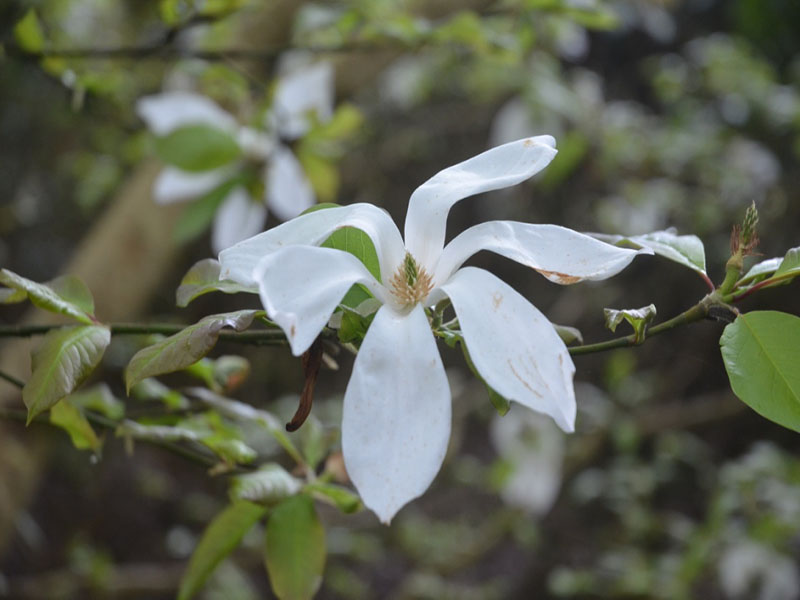 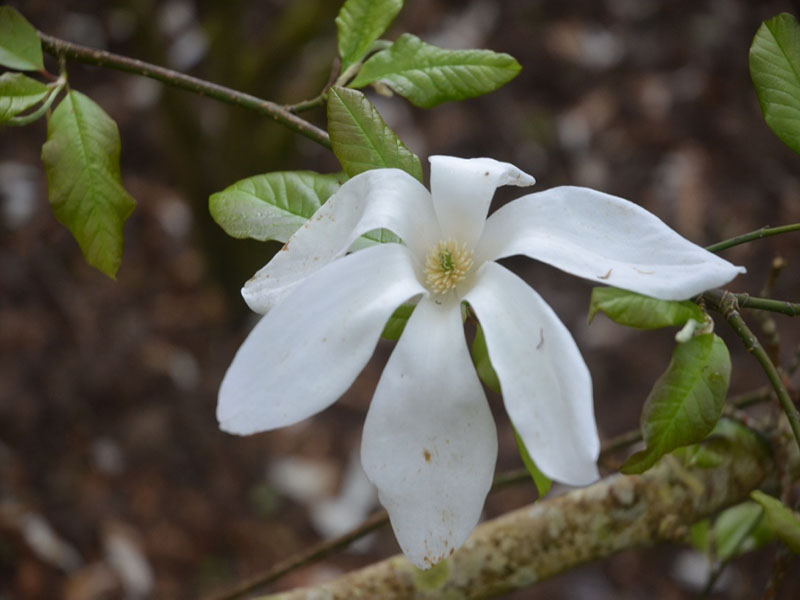 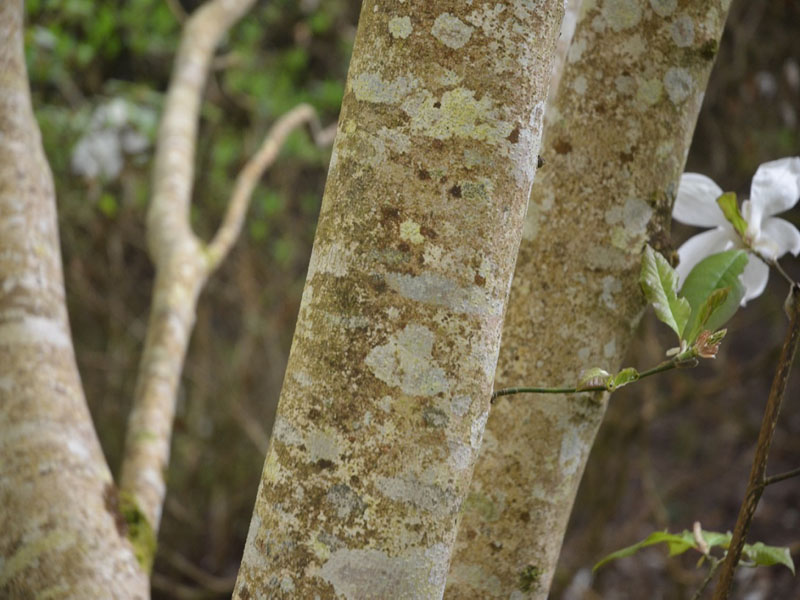 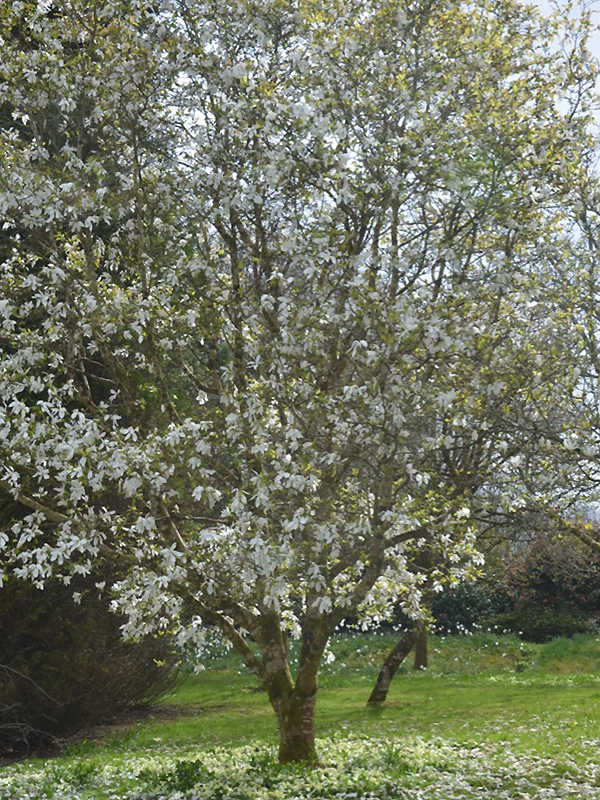 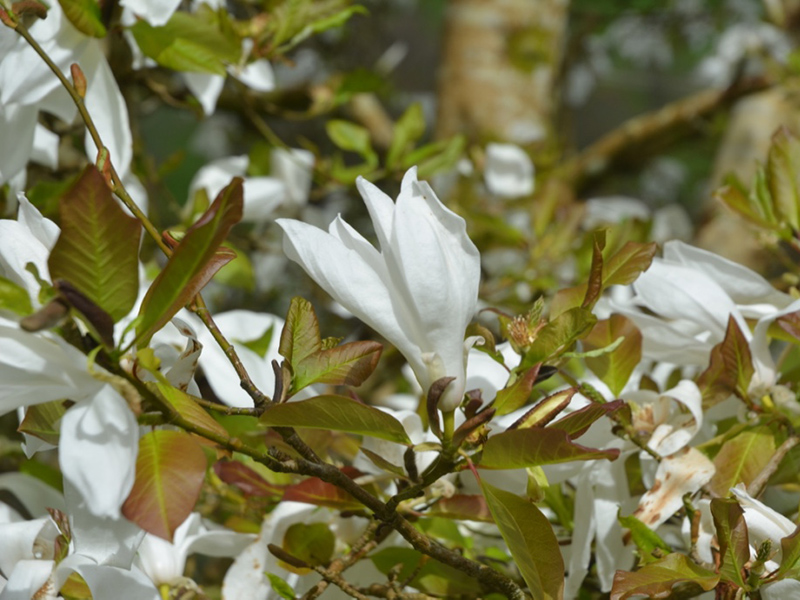 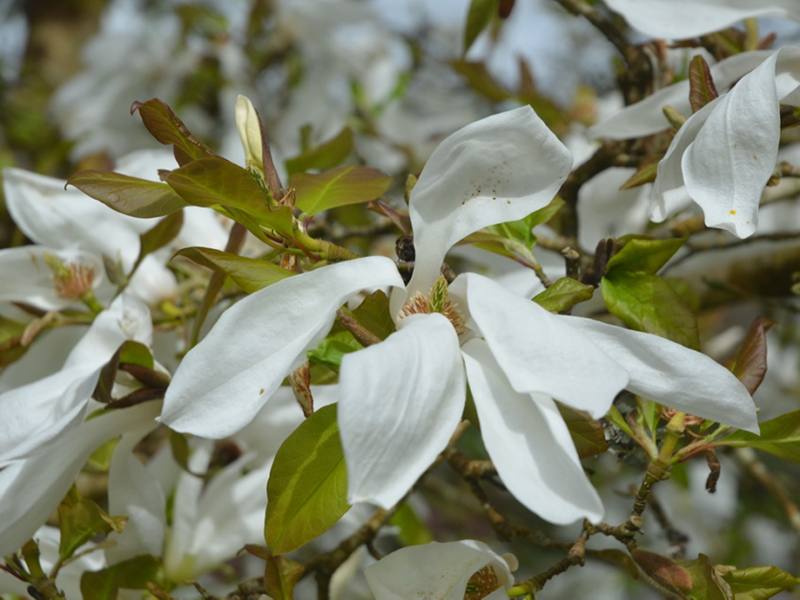 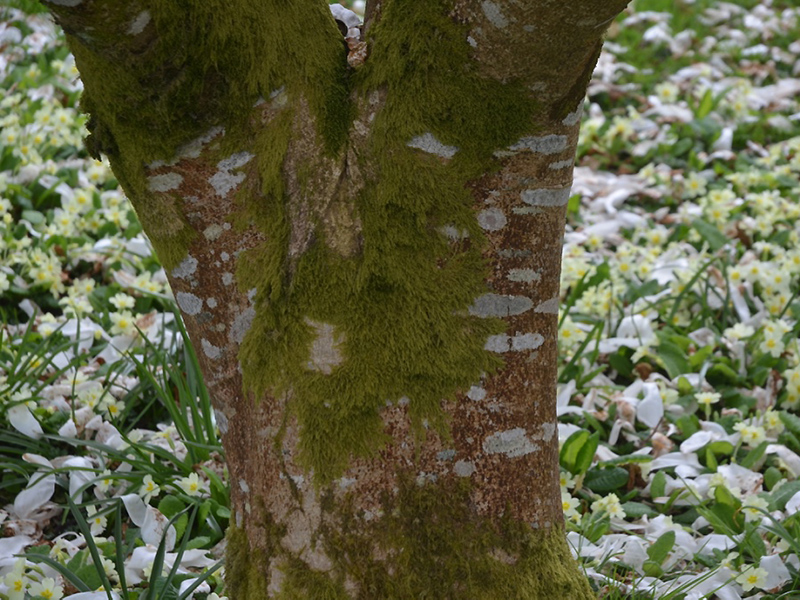