Origin:  Mrs. F. Leighton Meserve of St. James, New York, United States of America produced a series of initial hybrids beginning ini 1964 which were introduced through the Conard-Pyle Nursery in New York state. Blue Prince was introduced in 1972 and results in a cross selected from I. rugosa x I. aquifolium.
Mike's Opinion

A hybrid evergreen male holly with good, very dark green, glossy foliage and an excellent pollinator for a variety of other hollies. That said, the Ilex x meserveae cultivars are mediocre in performance in our zone, and are a poor substitute for what I call the proper holly, Ilex aquifolium. 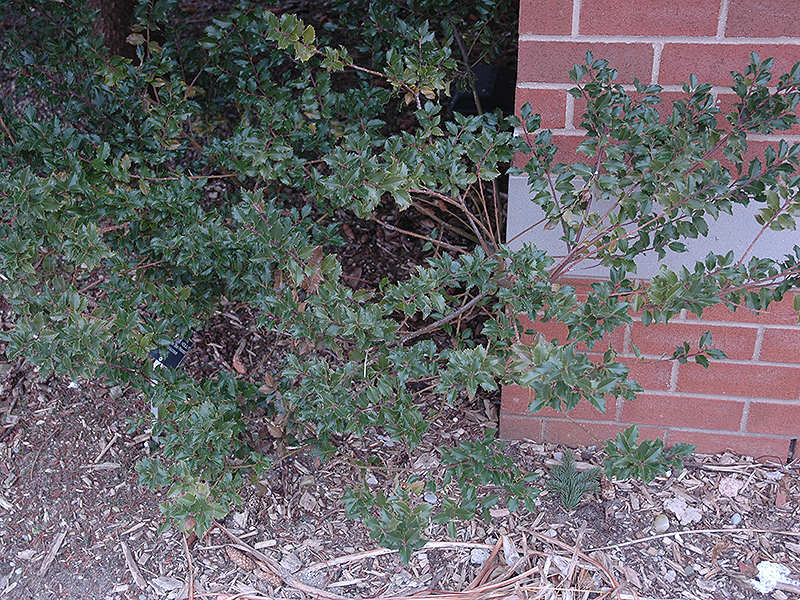 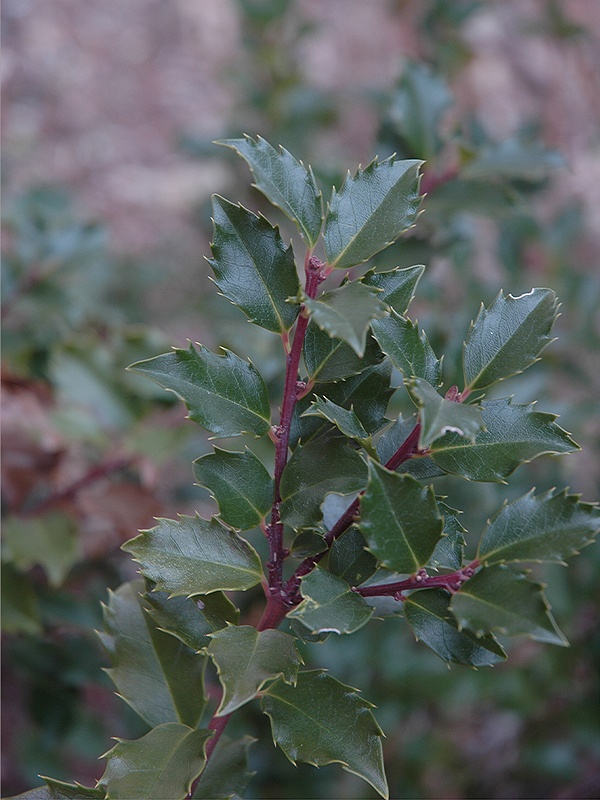 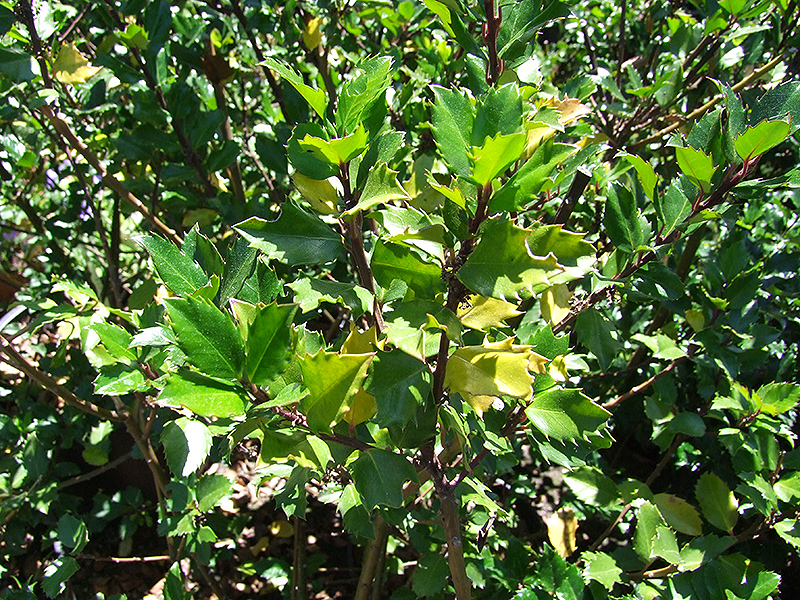