Description and Information
In 1992, the city of Columbus, Ohio was the site of Ameriflora. This event commemorated the quincentenary anniversary of Christopher Columbus's arrival in the Americas. In 1989, the United States Christopher Columbus Quincentenary Jubilee Commission decided to commemorate Columbus's arrival with a horticulture exhibit. The commission selected Columbus, Ohio, for the show's site, primarily because Columbus is the largest city in the world named for the explorer. It lasted from April 3 to October 12, 1992. It cost approximately 100 million dollars and occurred at the Franklin Park Conservatory. The exhibits covered over 80 acres of land and included plants from all over the world. President George Bush attended the official opening of the international horticulture show, and First Lady Barbara Bush served as an honorary patron.
Photographs
click to expand 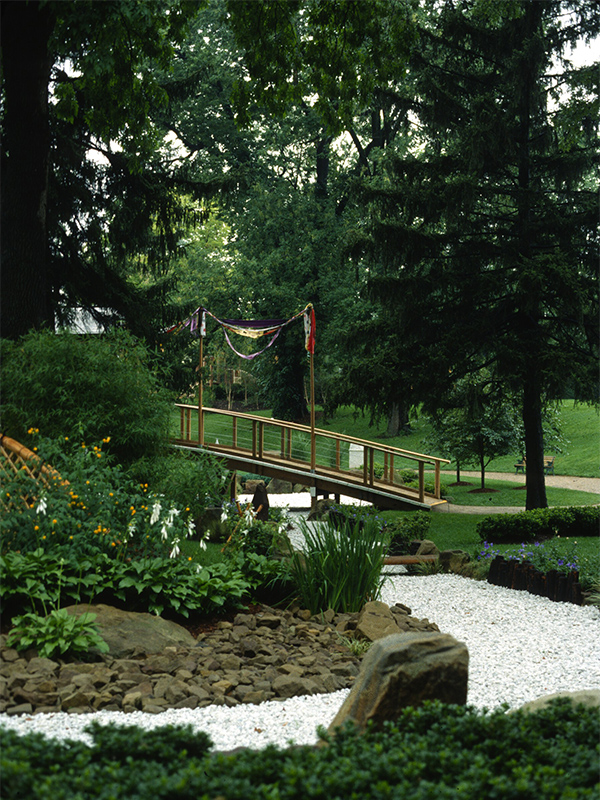 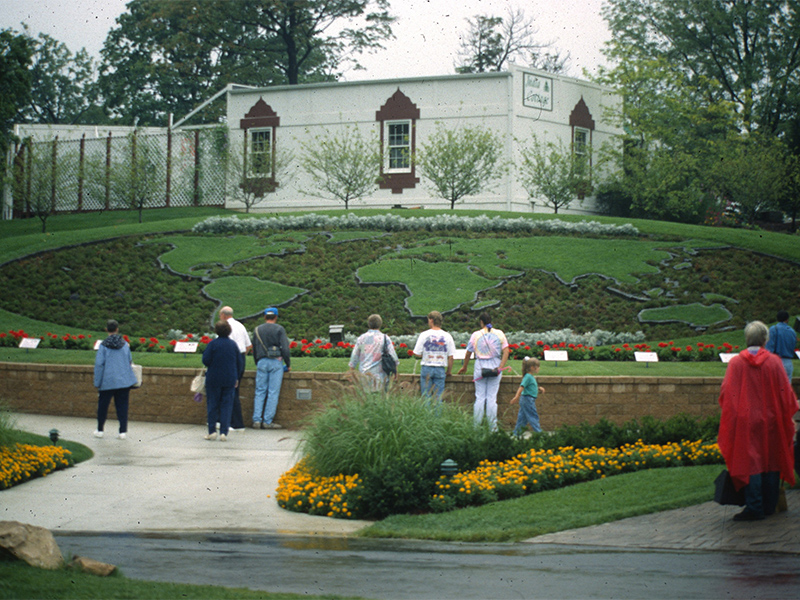 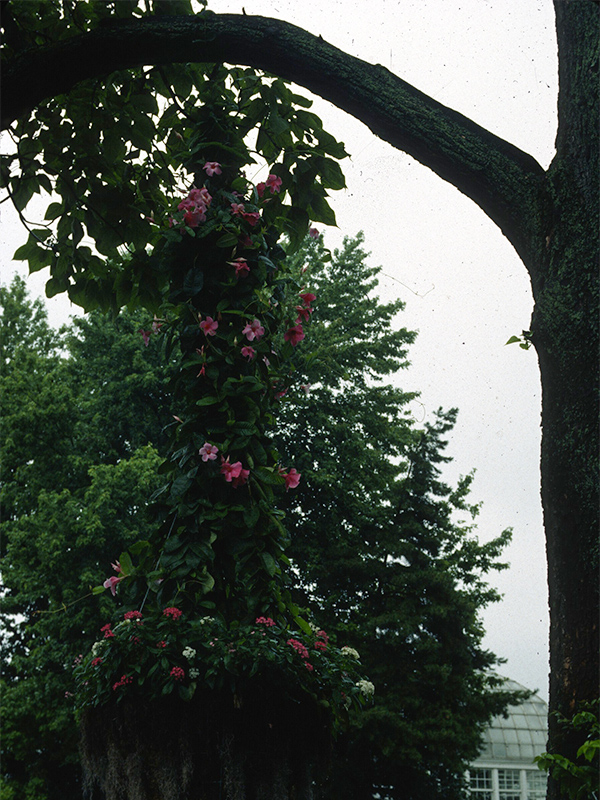 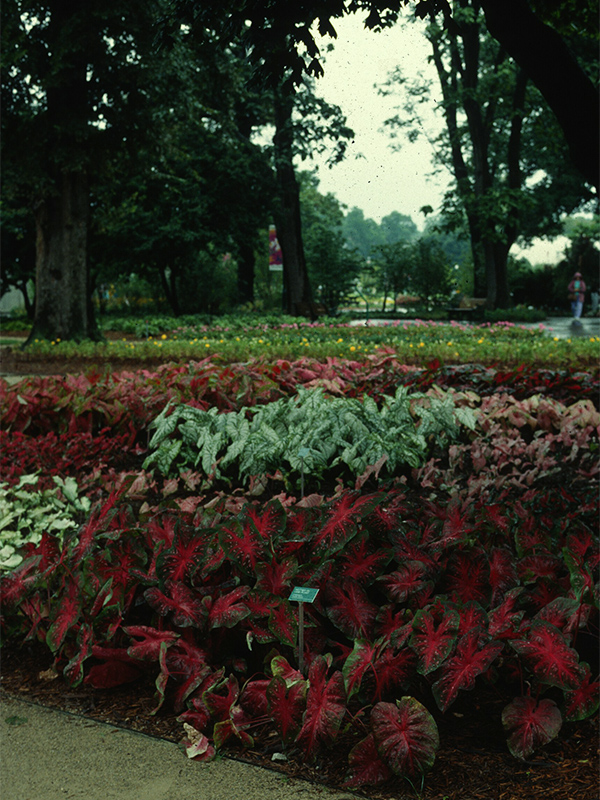 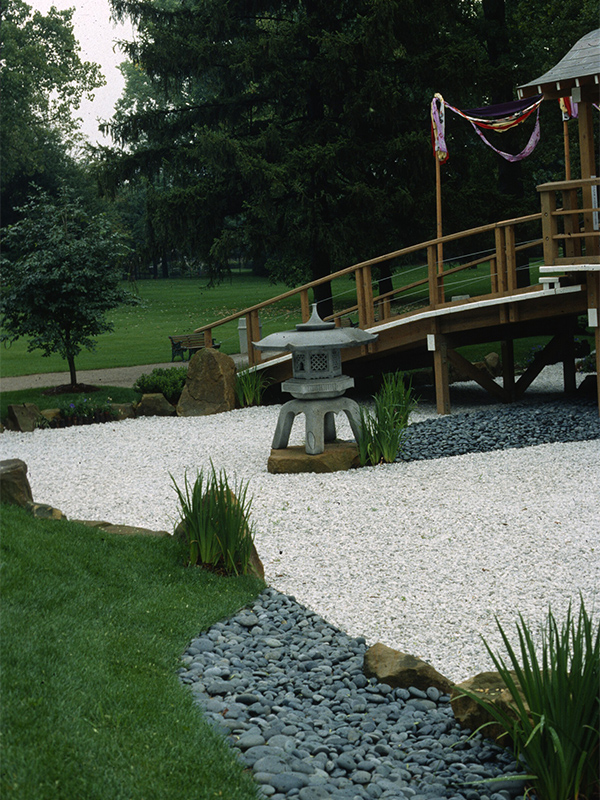 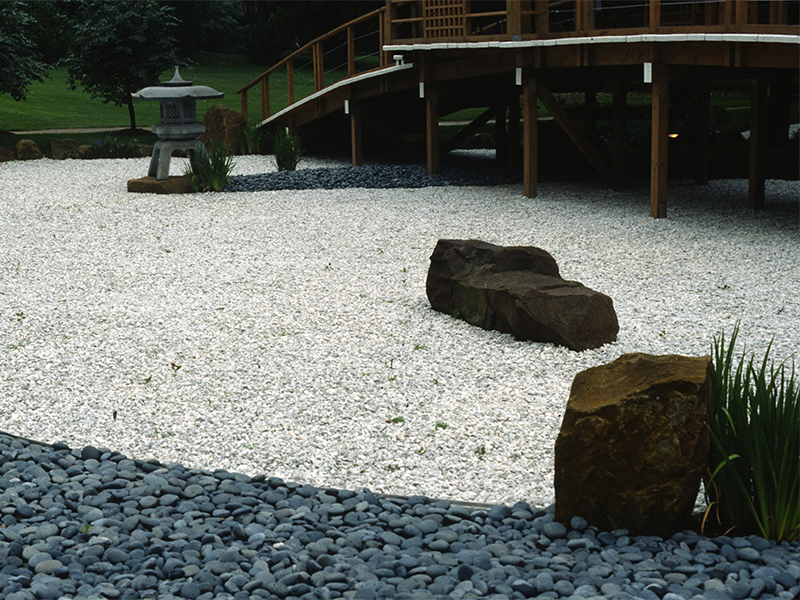 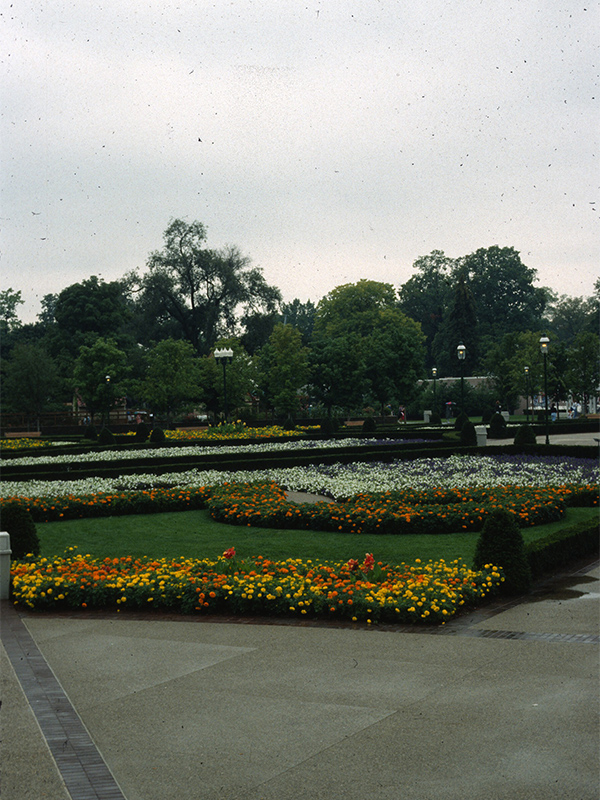 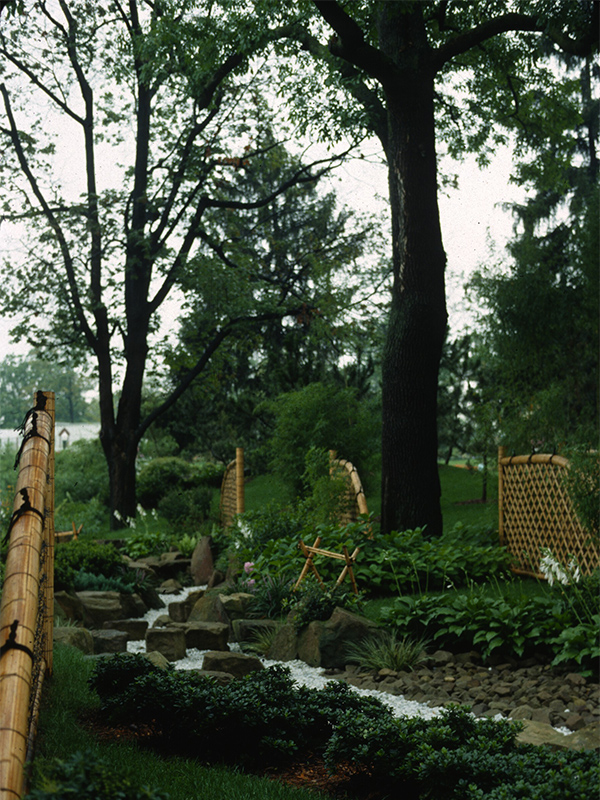 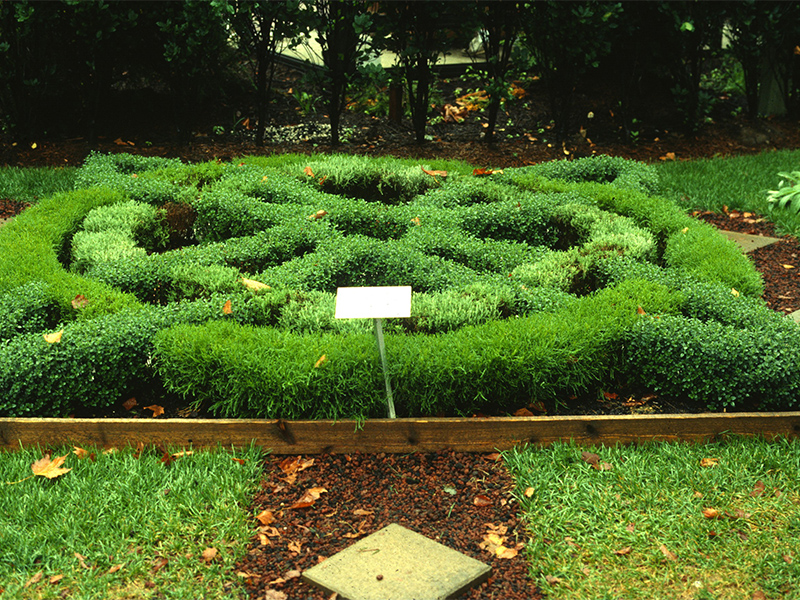 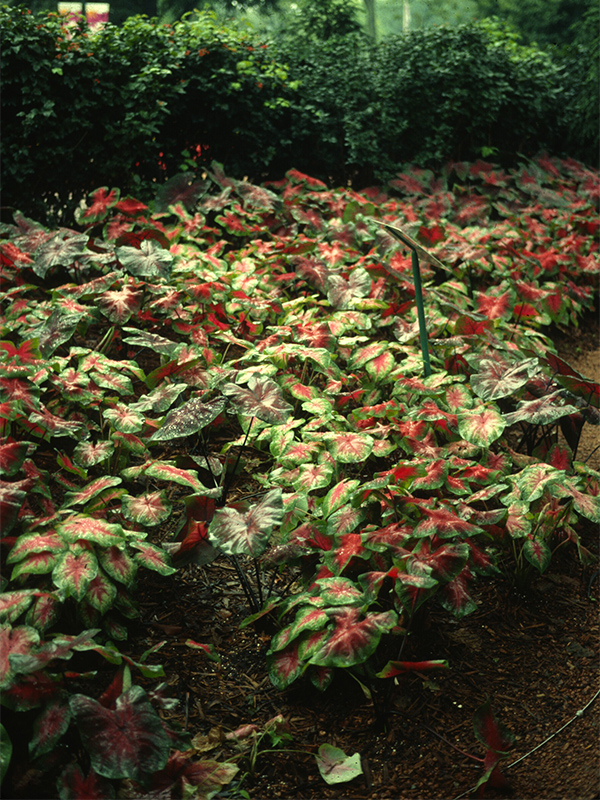 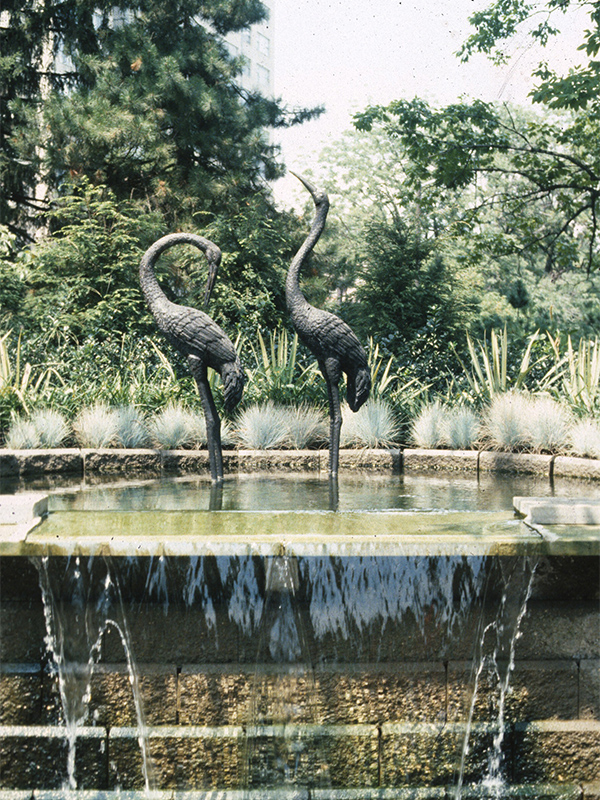 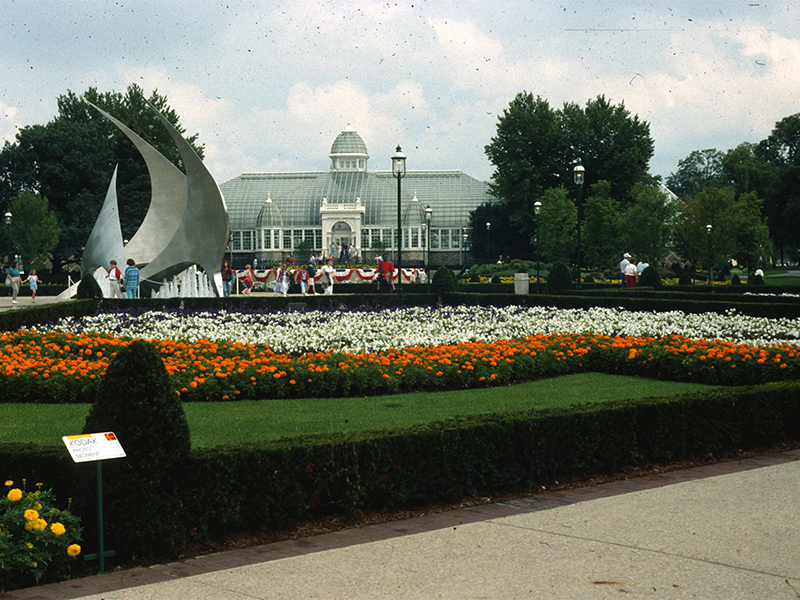 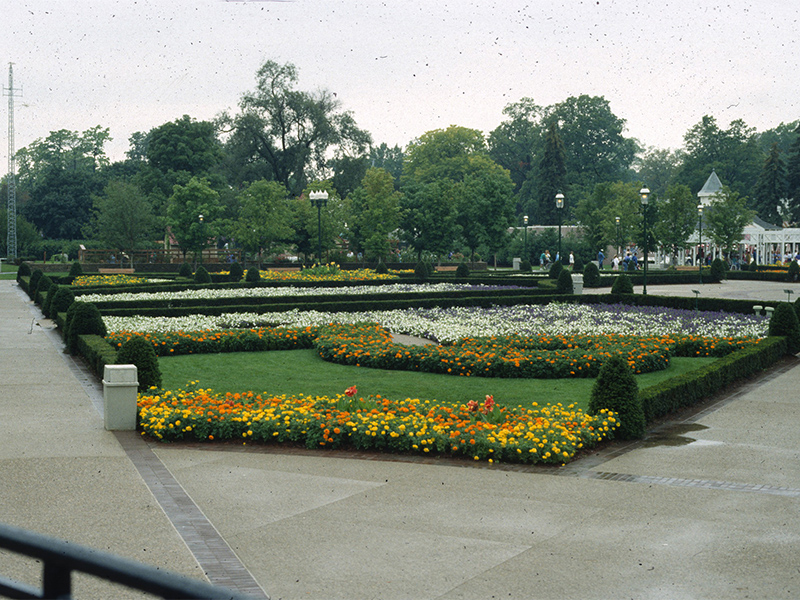