Description and Information
Originally established as a physic garden for medical purposes, The Royal Botanic Gardens is now a celebrated tourist attraction with it's headquarters and main site in Edinburgh and sister sites in Logan, Benmore and Dawyck. The Royal Botanic is home to a living collection of over 13,000 species and an herbarium of over three million preserved plant specimens. Eight hundred thousand people per year visit the Royal Botanic locations, but the organization also plays an important role in scientific research, education and the preservation of endangered species.
Photographs
click to expand 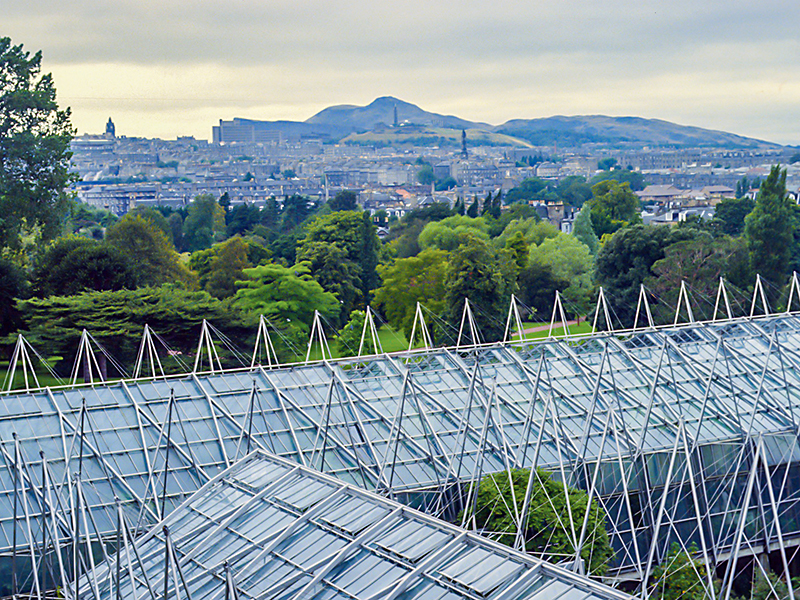 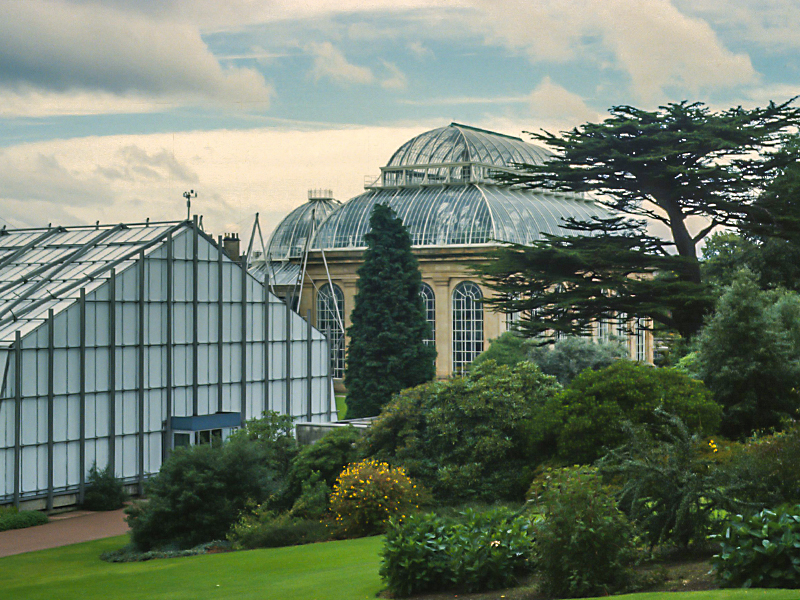 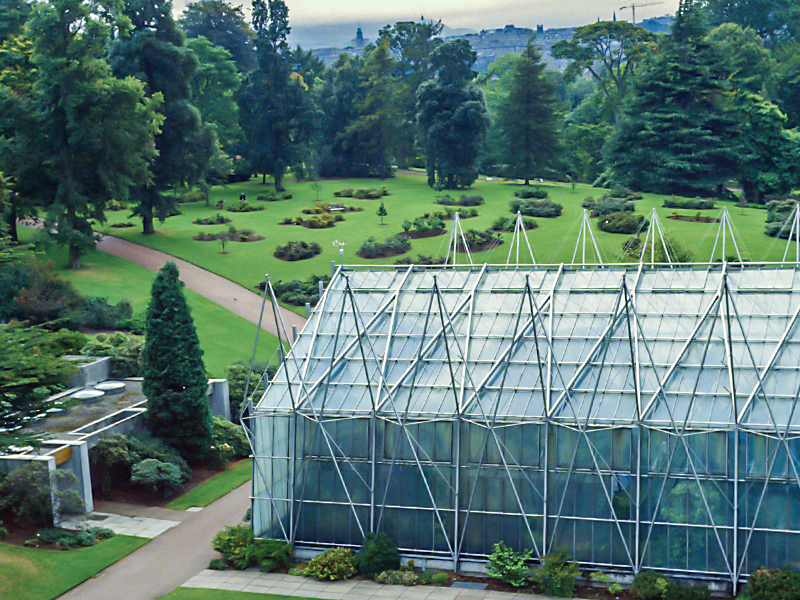 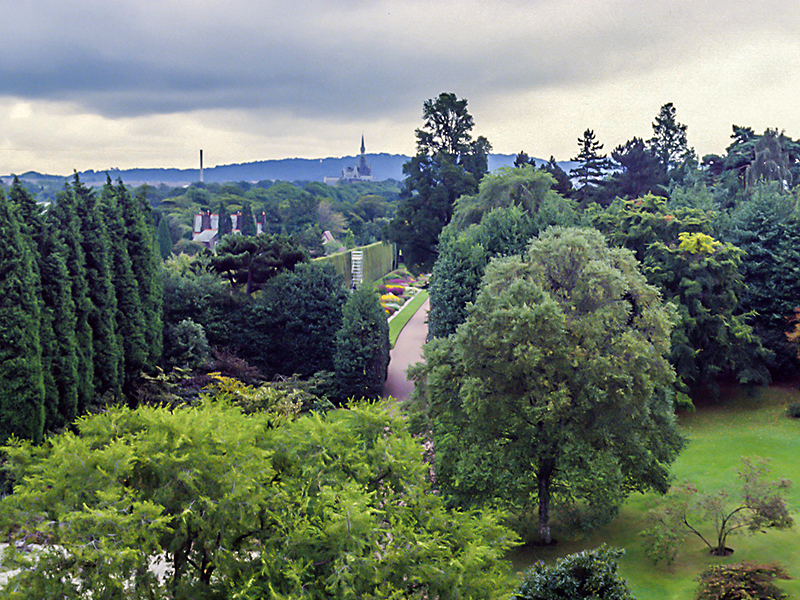 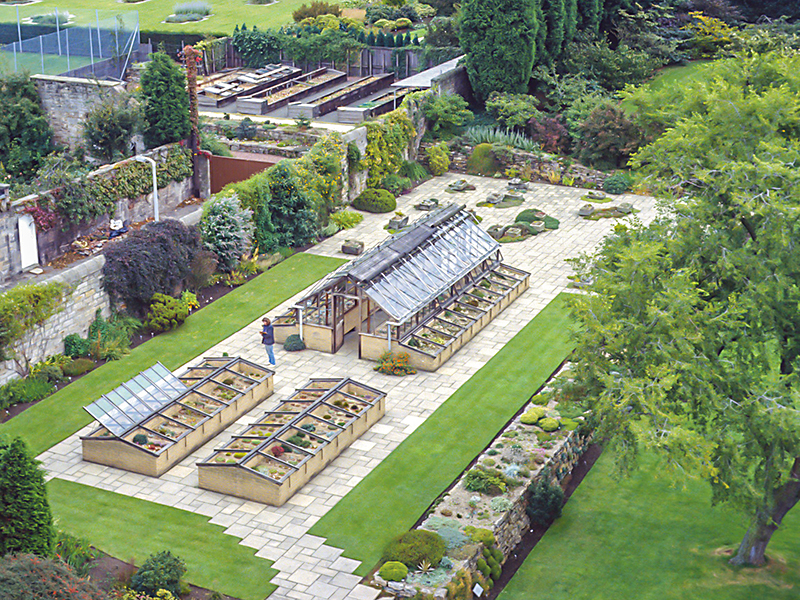